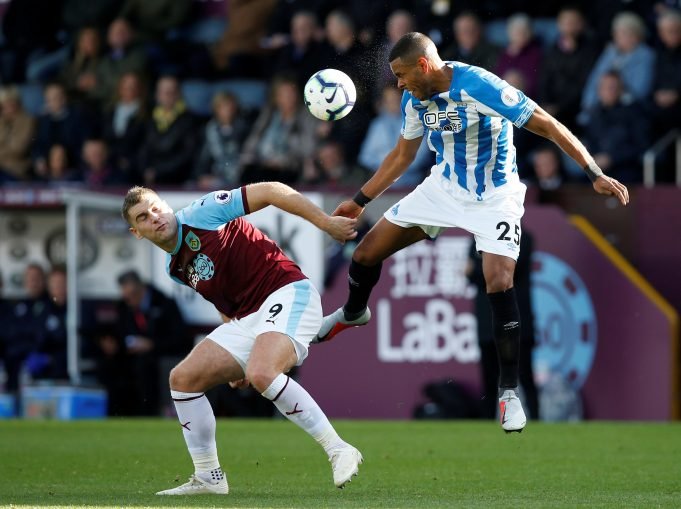 Burnley forward Sam Vokes has said that his team will look to frustrate Chelsea on Sunday when both sides meet at Turf Moor.

Burnley will be entering the match at the back of a 5-0 drubbing of Manchester City. Chelsea narrowly escaped defeat against Manchester United last weekend at Stamford Bridge thanks to a last-gasp equaliser from Ross Barkley.

Speaking ahead of Sunday’s match, Vokes said, “You obviously have to look at the opposition and we do a lot of analysis before the game, but we know what they’re about and how they play. It’s just important for us to look at how we play against them and concentrate on ourselves, especially at home we need to take the game to them.

I’m sure they’ll be looking at coming here with confidence after their start to the season so for us it’s about frustrating them, getting into them and making it a game for ourselves.”

Burnley have a tough match ahead of them but the player that they’ll be wary of most will be Eden Hazard. About Hazard, Vokes said, “He’s top class. He’s one of the great players in the world, let alone in the Premier League so you have that respect for him going into the game, you see what he’s about. I think when you step over the pitch at the weekend, it’s 11v11 at the end of the day and it’s us against them so we’ll be playing it as any other game.”

Burnley last won a match against Chelsea at Turf Moor in 1983 and will hope to try to break that streak on Sunday.