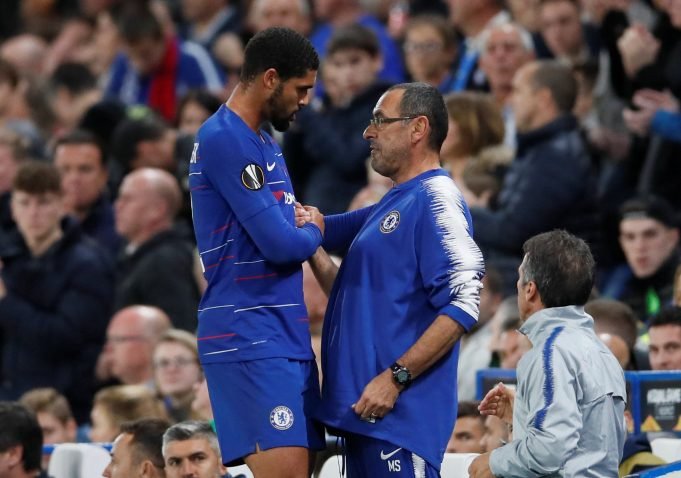 Loftus-Cheek has made only two Premier League appearances for Chelsea this season, both being substitute appearances. His only start was a Europa League fixture against Videoton.

Loftus-Cheek has been anything but a regular for Chelsea since arriving at the club since 2014. Last season, he was at Crystal Palace at loan.

Currently, Chelsea’s midfield has immense quality and it seems very unlikely that Loftus-Cheek will make many appearances for the club this season.

Due to his lack of playing time this season, Loftus-Cheek did not find a place in England’s squad for their Nations League fiixtures against Croatia and Spain.

Sam Allardyce feels that Loftus-Cheek will benefit from leaving Chelsea.

He said, “I’m disappointed for Loftus-Cheek. Chelsea have told him he’s going to be a part of the team this season and, if that is the case, they haven’t lived up to that yet. What he did for Crystal Palace last season and for England at the World Cup, I thought this would be a big season for him at Chelsea, but it’s simply not happening.

He’s got to play. He’s too talented not to play, we’ve all seen that.”

Given the fact that Loftus-Cheek is not in England’s squad now, it is only logical for him to leave Chelsea in January and find another club.