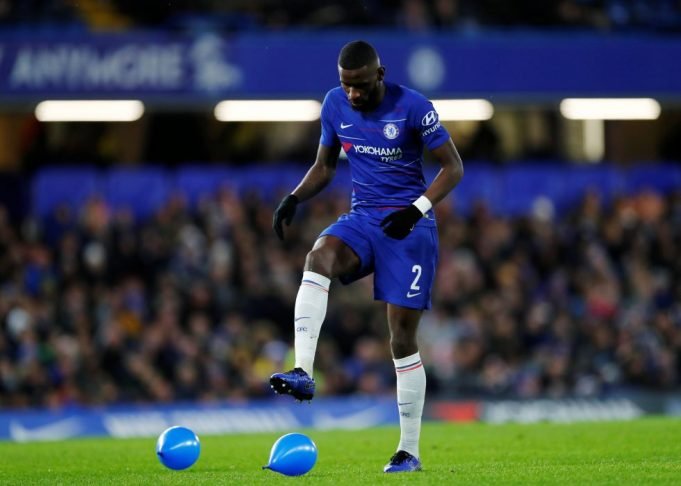 Chelsea defender Antonio Rudiger has agreed to join Real Madrid on a free transfer in the summer. The German was heavily linked with the Los Blancos.

The Germany international rejected the chance to stay at Chelsea beyond this season. The club offered him an extension but it was not enough for Rudiger to stay.

The 29-year-old defender will officially join Real Madrid in the summer transfer window on a four-year deal understood to be worth €400,000 (£342,000) per week, according to Sky Sports.

Chelsea manager Thomas Tuchel confirmed last month that Rudiger would not be re-signing with the club. Real Madrid won the final battle with Barcelona, PSG and Manchester United.

The German defender was flattered by Real’s interest and will now move to the Spanish capital.