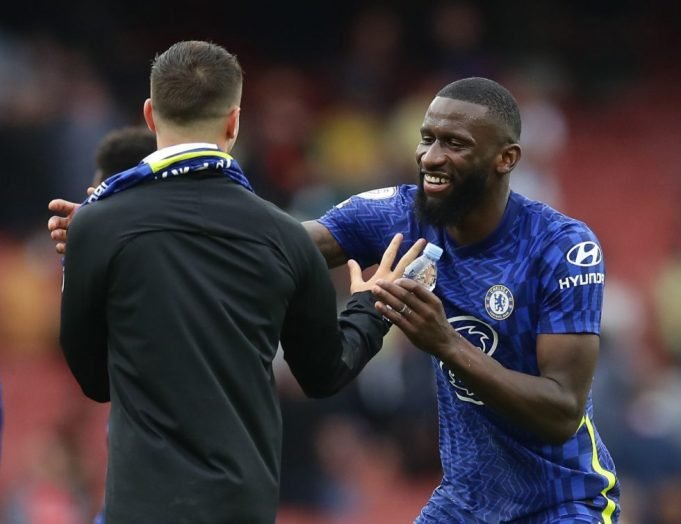 Rudiger has admitted that his arrival was the turning point he badly needed.

Chelsea defender Toni Rudiger opens up on his manager Thomas Tuchel and he admits he owes Tuchel for his career revival. The German was integral to Chelsea’s rock-solid defence that took Chelsea to the Champions League title in Lisbon.

The 28-year-old defender has admired his fellow countryman and admitted that his arrival was the turning point he badly needed.

Rudiger said, “Tuchel gave me new life. “I wouldn’t say he said: ‘You have to be the biggest speaker in the dressing room’. I’m not like this. I like to show everything on the pitch.

“He told me what he expects – my natural game: to be aggressive, to be a leader.”