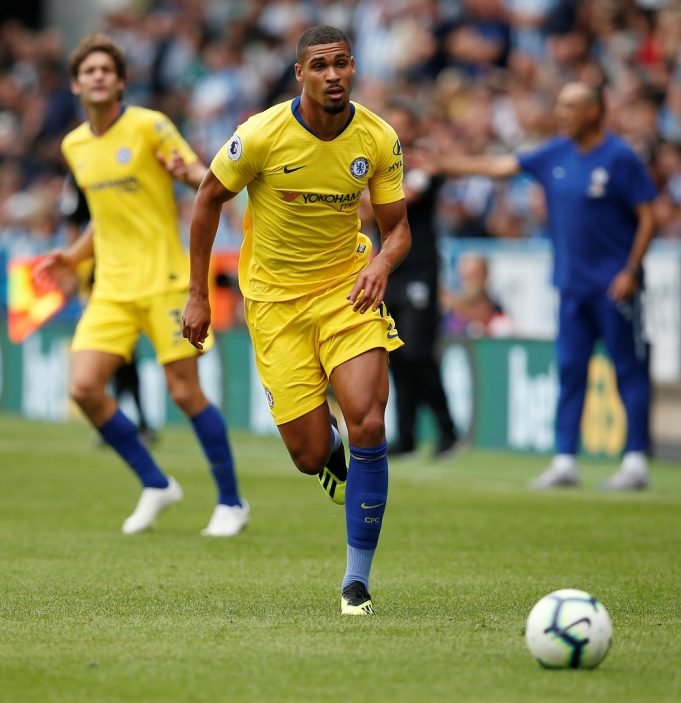 The Blues set to face their London rivals Arsenal on 29th May in Baku in a bid to end their season on a high. The West Londoners shrugged off their initial misery by managing a third placed finish in the Premier League.

Maurizio Sarri could lead Chelsea to their second Europa League title but his own future has been the subject of concern. The Italian reportedly is expected to leave the club irrespective of the result of this match and he is also favourites to land the Juventus job after the departure of Max Allegri.

Loftus-Cheek said, “I don’t know if we can call it a success, yet.

“Yes, we’ve secured Champions League but we still want to finish it off with a Europa League (title).

“We’ve had ups and downs this season but, all in all, it’s been a decent season. We still have to stay focused and be ready for the final.

“[Winning the Europa League will be] Massive, because we’ve had ups and downs and we done so well to get back into the Champions League, get third place and to lift a trophy in Europa would top it off.”