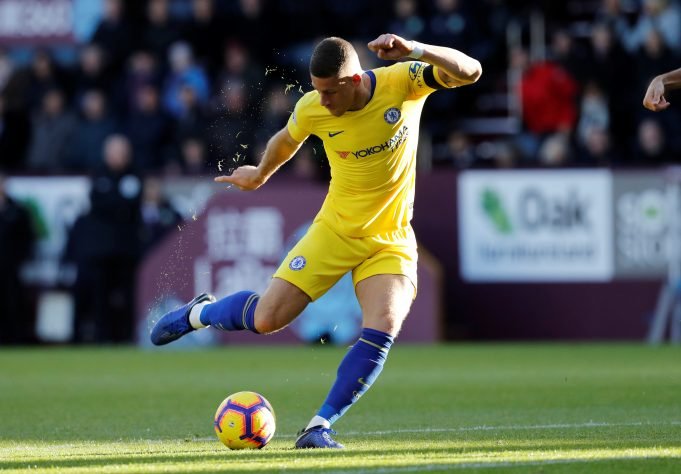 The former England manager who gave Barkley his international debut said that the midfielder is on the right track to fulfill his potential at Stamford Bridge.

Barkley joined Chelsea this January after impressing at Everton. His first few months was marred with injuries but he has done well under Maurizio Sarri in the past few weeks.

In 9 Premier League matches, Barkley has netted three goals for Chelsea. Speaking ahead of tomorrow’s match, Hodgson said, “Ross is showing everything we thought he could and should be. He was unlucky with his injury, which set him back when he got to Chelsea, but he has done exceptionally well to battle through that. He certainly looks a lot fitter than the last time he was working with England.

When he came to us [in 2016], he did realise he wasn’t as fit as he should be and, to get a place in that 2016 squad, he really worked unbelievably hard to get his weight down and his body back into the right shape. He hadn’t been playing a lot of regular football at that time. But Barkley was one of many talents that came into the England team a few years ago and a player who, if he can get a run of games and keep himself fit, has everything you are looking for in a midfield player. I’m very pleased for him.

Like quite a few of the players who came into that England team very early, they get games behind them and mature. At that time we had Danny Welbeck, Raheem Sterling, Barkley, Kyle Walker and Danny Rose who weren’t getting an awful lot of club football, but now they are number one picks and getting Premier League and Champions League football, playing for their national teams and maturing into the players we thought they would be.”

Barkley should start in tomorrow’s match against Crystal Palace and will hope to produce another fine showing.