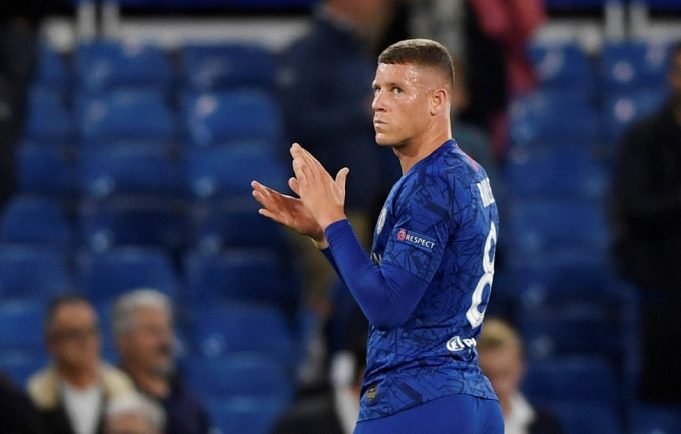 Ross Barkley has been given a ray of hope over his Chelsea career.

Loaned out to Aston Villa for the season, the Englishman might feel like his career at Stamford Bridge is over.

Frank Lampard could never rely on him to become a regular figure in his midfield and Thomas Tuchel is doing just fine with his current personnel. Barkley has instead found a more lucrative role in this Villa side who are set to finish well away from the relegation zone this term.

“It’s a new manager, he’s not been with Tuchel. You get a pre-season down you. The Chelsea manager will want his own players in. Ross Barkley is a talented young boy and he might be Tuchel’s cup of tea.

“I would be saying to myself – try and get into the team at Villa until the end of the season. Go back to Chelsea, get a good pre-season down me and prove to the manager that I am a good player and things can turn around very quickly.”

Tuchel will have to look at his options this summer. Chelsea are well known to have a broad network of players featuring across Europe for different clubs. Barkley is definitely one of the more attractive assets still on their books at £96,000-per-week.