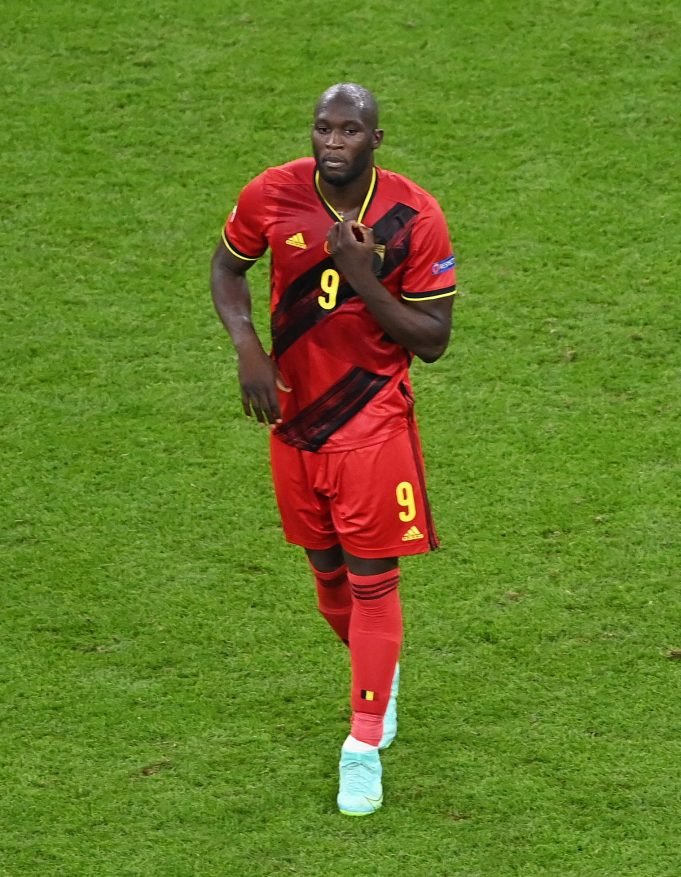 Romelu Lukaku is fully confident in his abilities.

The Chelsea record-signing marked his return to Stamford Bridge after a spell away to Manchester United and Inter Milan.

Having found success in Italy, he is now viewed as one of the world’s best strikers. Chelsea paid £97.5m to get him back and fans view this as a good piece of investment.

Speaking at his introductory press conference, Lukaku said: “I don’t have to prove anything to anyone. The only thing that motivates me is myself. I am a self-motivator and always have been. I’m a Chelsea player and happy to be here now.

“I have experienced success elsewhere and also a different playing style where it’s more technical based and tactical.

“The Premier League has a bit of everything and the experiences I had a few years ago were great. I loved every minute of it on and off the field but the experiences in Italy made me more complete as a player.

“Now it’s just about what I have learned in Italy. Watching the Premier League over the last few years, the players have got better, the teams have got better and I am ready for the challenge.”

Lukaku indeed has plenty of experience in the Premier League, having scored plenty of goals for Everton and West Brom.  He previously spent three years with The Blues from 2011 to 2014.