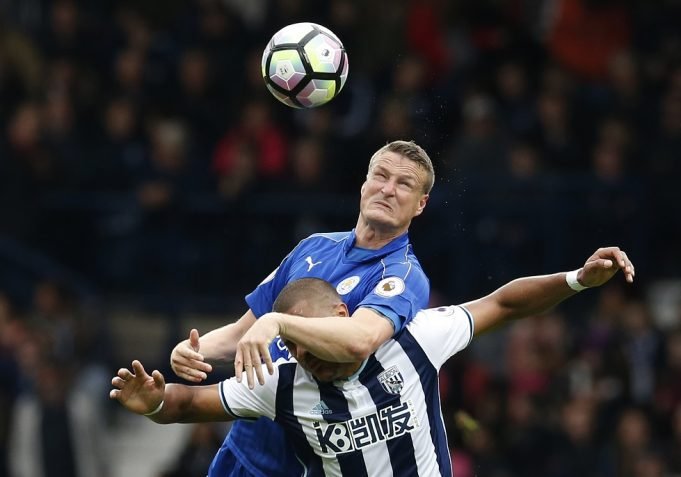 Robert Huth expressed his regret in joining Chelsea when he was in his early days as a professional.

The German defender went on to enjoy a successful 16-year period in the Premier League with Chelsea, Stoke City, Middlesbrough and Leicester City. He was a major part of the Foxes’ magnificient title win in 2016.

Huth appeared in 62 games for the Blues before being transfered off to Middlesbrough. He featured in a sporadic role as Chelsea clinched back-to-back Premier League titles under Jose Mourinho.

Speaking to Der Tagesspiegel after hanging up his boots, Huth said, “I was young and stupid. There was actually no one particular reason. It was more like: why not? Money definitely didn’t matter. It wasn’t lucrative at all in the first few years. You don’t know how it goes. I didn’t think much about it either. Chelsea FC. That sounded good.

“They’d won the European Cup shortly before, Marcel Desailly played there, the 1998 World Champion. I just wanted to try it out. I think that was also the good thing: that I didn’t have any negative thoughts. Otherwise, I probably would have gone wrong.”

When asked if he would do it the same way again, Huth replied, “No, not without training, not without help. If my boy had an offer from, say, Spain, I would sit down with him first and explain to him how it really works. The reality looks like this: in the end, 1% of all youth players in the big academies can make a living from football. Nobody tells you that, of course. Nobody goes through the negative scenarios with you. It would be normal if you think about children”.