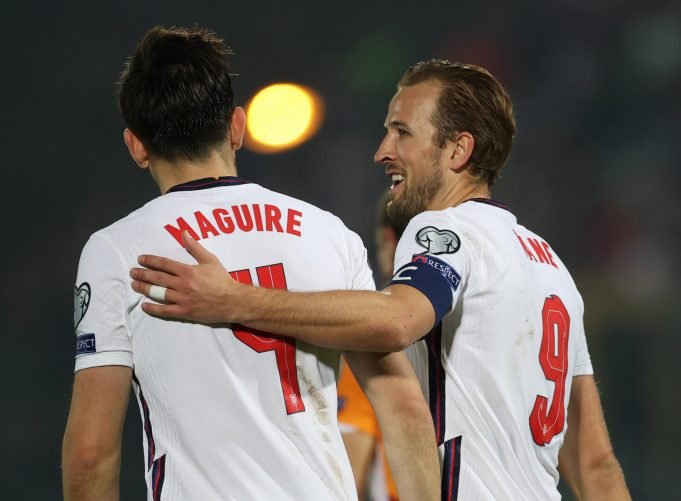 As per the reports of Daily Star, Richards Keys has tipped Chelsea to sign the English trio in his column. Harry Maguire, Declan Rice and Harry Kane should be on Chelsea’s target lists.

Keys believes Chelsea should make a daring triple move for England’s talented trio with the backing of the club’s new owners.

“I keep hearing Chelsea want to go again – and build an English spine through their team. The new owners will want to make a statement and this might just be it.

Richard Keys has explained in his column how each of these players is the best option for Chelsea in the current situation. Club needs reinforcements in the right areas to compete with the likes of Liverpool and Manchester City.

Kane and Rice would be a good duo to bring in. Maguire might be a good replacement for Antonio Rudiger who is going to leave the club this summer. Swapping Kane and Lukaku might be the smart idea which will benift both Chelsea and Tottenham.