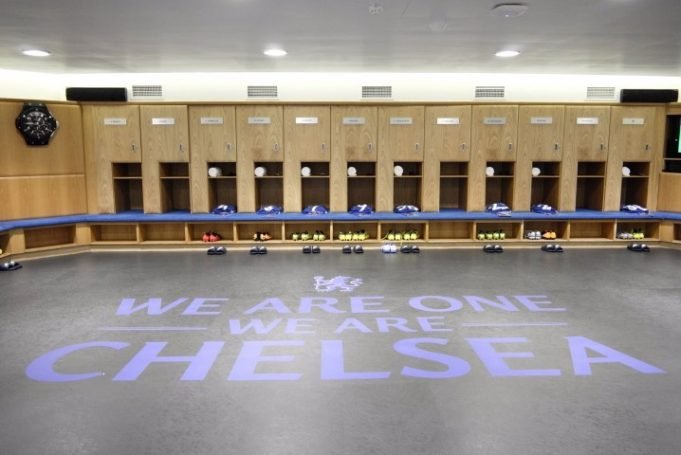 Chelsea star Reece James supported Tino Anjorin to follow in the footsteps of Billy Gilmour and enter the fold of the first team under Frank Lampard.

Lampard, currently impressive in his first season as boss of the Blues, has put his faith in youth as he attempts to oversee a new era in West London.

One of Chelsea’s many breakout youth players this season was Reece James, who took the step up we all expected he’d be able to and slotted into the first team like a seasoned pro. James, 20, is one of those who have impressed since the start of the new campaign, along with fellow defender Fikayo Tomori and forward Tammy Abraham.

In an interview with Bleacher Report, James said: “Be on the look out for Tino Anjorin. He’s debuted already but he’s one who can break into the first team.”

And this month, Scottish playmaker Gilmour, 18, fulfilled his potential with two man-of-the-match performances in a week, dominating both the 2-0 FA Cup victory over Liverpool and Everton’s 4-0 beat.