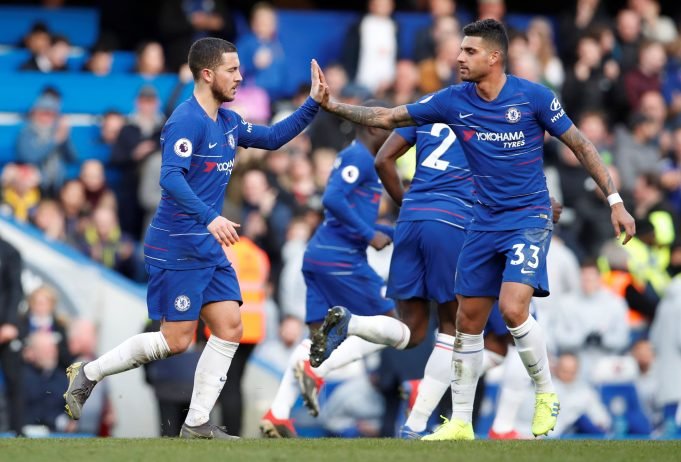 According to reports, Real Madrid have contacted Chelsea regarding the transfer of Eden Hazard. The future of Eden Hazard at Chelsea is one of the hottest topics in European football and has been so for nearly a year now.

Hazard has told on several occasions that he wanted to move to Real Madrid. The club wanted to sign him in the summer but could not do so.

Hazard stated not long back that he has decided on his future but hasn’t elaborated on it, saying that he will publicly reveal everything at the right time.

Hazard’s current contract with Chelsea expires in 2020 and he hasn’t signed a new contract as of now. Chelsea are eager to convince Hazard to sign a new contract.

With the arrival of Zinedine Zidane, Real are more than eager to bring in Hazard to the Spanish capital. Hazard is reportedly among Zidane’s top targets at Real Madrid at the moment.

Only time will tell whether Hazard will stay at Chelsea or move to Real Madrid next season.