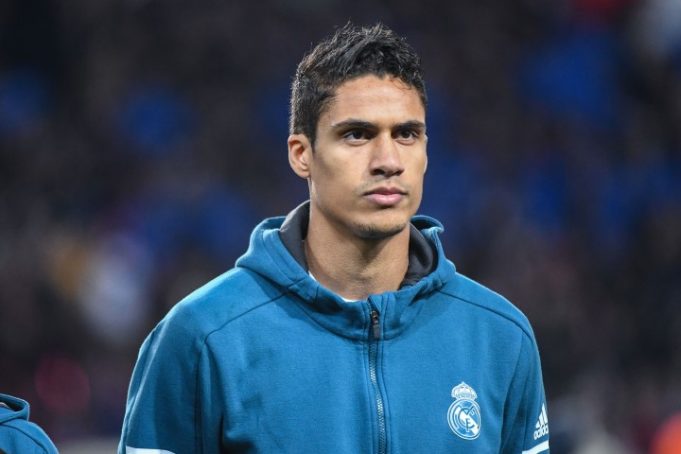 Raphael Varane is yet to respond to Chelsea and Manchester United’s advances.

Both clubs have expressed serious interest in prizing him away from Real Madrid.

Varane has clearly stated that he will decide once he has recovered from France’s early exit from the Euros. Les Bleues suffered a defeat at the hands of Switzerland in their first knockout round, ending their hopes of claiming both world and European titles.

Varane underwent a mixed 2020/21 campaign overall. He has decided to sit down with new boss, Carlo Ancelotti before making his decision. Currently, he is on a three-week holiday after a grueling campaign. Madrid is bound to push him soon regarding his future.

Chelsea manager, Thomas Tuchel has been eyeing quite a few centre-back options that he can add to his squad for next season. The current crop has delivered results in the form of a Champions League trophy but are not meant to be kept on long-term.

Thiago Silva is expected to stay at West London for one more season before calling it quits. Varane would then be necessary to lead the backline. He is still only 28, with bags of experience and an entire room full of trophies to show for.