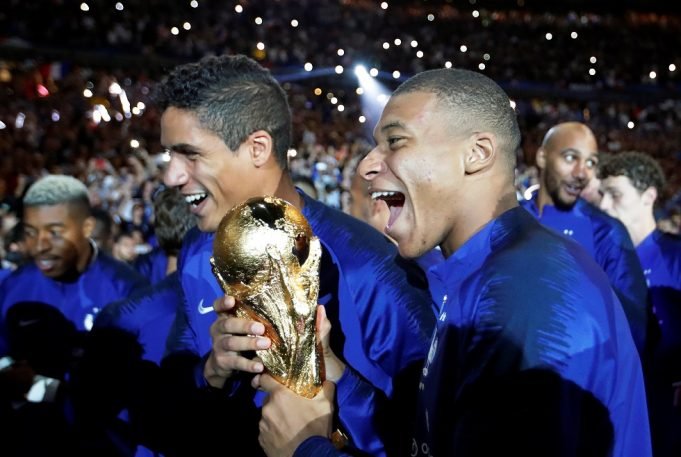 Chelsea are aiming to sign Raphael Varane this summer.

Thomas Tuchel has made the Frenchman his primary defensive target.

Real Madrid’s contract with Varane is only set to run until June 2022. Unless an extension is in the works, the Galacticos will be forced to listen to offers for Varane. Chelsea are bound to spend once again this summer now that the European Super League plans have been announced.

That would mean plenty of revenue coming in and the need to improve your squad. Varane has played at the highest level and has already won everything there is to win in Spain. Now, he could be set for another chapter in his career and perhaps challenge himself in England.

AS reports that Varane wants to move from Real Madrid to experience playing in a different league. Tuchel could definitely offer him a straight path into the Blues starting line up. They currently have an ageing Thiago Silva as their starting centre-back with Cesar Azpilicueta and Antonio Rudiger as the other favourites.

Andreas Christensen and Kurt Zouma are also available but Varane could pip all of them. He is still only 27 years old and has a lot of football left under his boots.