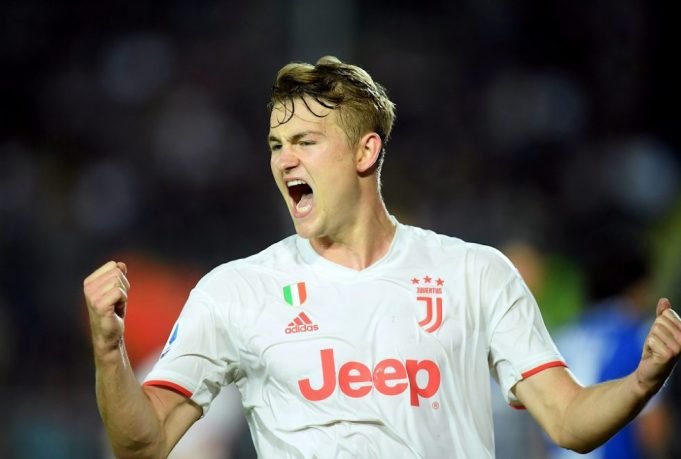 Matthijs de Ligt is being tracked as a solution to Chelsea’s defence problem.

Chelsea have been encouraged in their interest in Juventus defender. Matthijs de Ligt is being tracked as a solution to Chelsea’s defence problem amid Rudiger and Silva’s chances of leaving the club. Chelsea boss Thomas Tuchel has been keeping tabs on the 22-year-old Serie A defender.

“Premier League? It can be Barcelona too, or Real Madrid or Paris Saint-Germain…”, Raiola said. pic.twitter.com/W1hr1bp0lh

Superagent Mino Raiola has told NRC his client, De Ligt, is ready to look beyond Serie A.

He said: “He is ready for a new step… he thinks that too.”

The centre-back captained Ajax at the age of just 18 before moving to Italy in 2019.

The Dutchman won the Golden Boy award as Europe’s best youngster during his time at Johan Cruyff Arena.