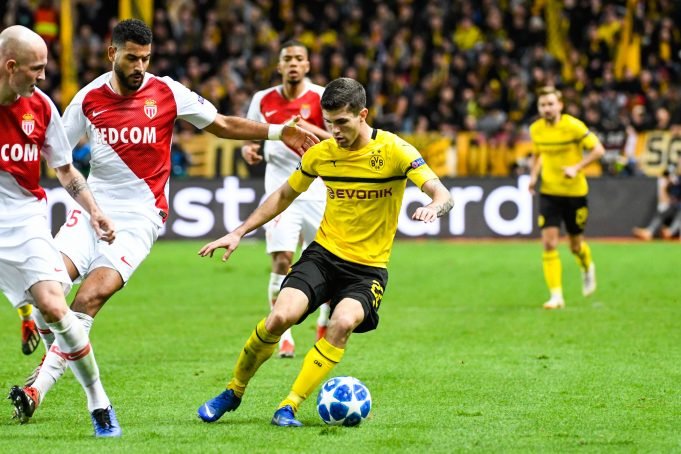 American winger Christian Pulisic said he joined Chelsea because their playing style suits him well. After agreeing on a deal of £58 million to sign Pulisic from Borussia Dortmund, Chelsea have loaned the youngster back to Dortmund for the remainder of the season before he joins The Blues in the summer.

Pulisic is now Chelsea’s third most expensive footballer of all-time. The youngster said, “I’ve always wanted to play in the Premier League and I’m looking forward to it.

As I said in my social media statement, I’m one hundred per cent committed for the rest of the season and I would like to have a happy ending with Dortmund. I always liked the way Chelsea played and still play football today, and I think that style suits me very well.”

However, Chelsea weren’t the only club interested in Pulisic’s signature. Liverpool also wanted to sign the young winger. When asked about Liverpool’s interest in him, Pulisic replied, “I do not want to talk about that, I’m happy to have made my decision to join Chelsea. My head is now a bit freer, I hope that people understand my decision and also know that I will give everything here until the end and want to help our season be a great one.”

Borussia Dortmund’s first match of 2019 is on the 19th against RB Leipzig.