The American star player made the move from Borussia Dortmund to Chelsea in January earlier this year but then went back on loan for the rest of the season. He has now joined the Stamford Bridge club and has made his way to Japan to join the team for their pre season.

He played a starring role in America’s Gold Cup campaign where he was the man of the tournament despite USA not winning the tournament.

He has now backed himself to succeed at Chelsea as well where much of the onus of attacking from the wings will be on him.

“It is going to be a huge change but I’m super excited for this new challenge,” he said in an interview with Gaffer.

“I know it will be tough but it’s going to be a lot of fun. I have a lot of speed and creativity that I can bring to the game.

“My quickness and different attacking abilities are something that can really help the team.

“I think I have some tools that will help me do really well in this league so I just can’t wait to get going.” 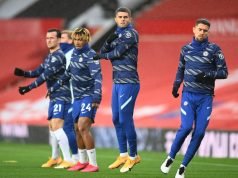 Chelsea predicted line up vs Everton: Starting XI for today! 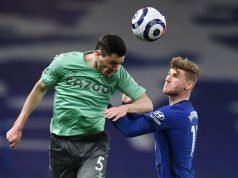