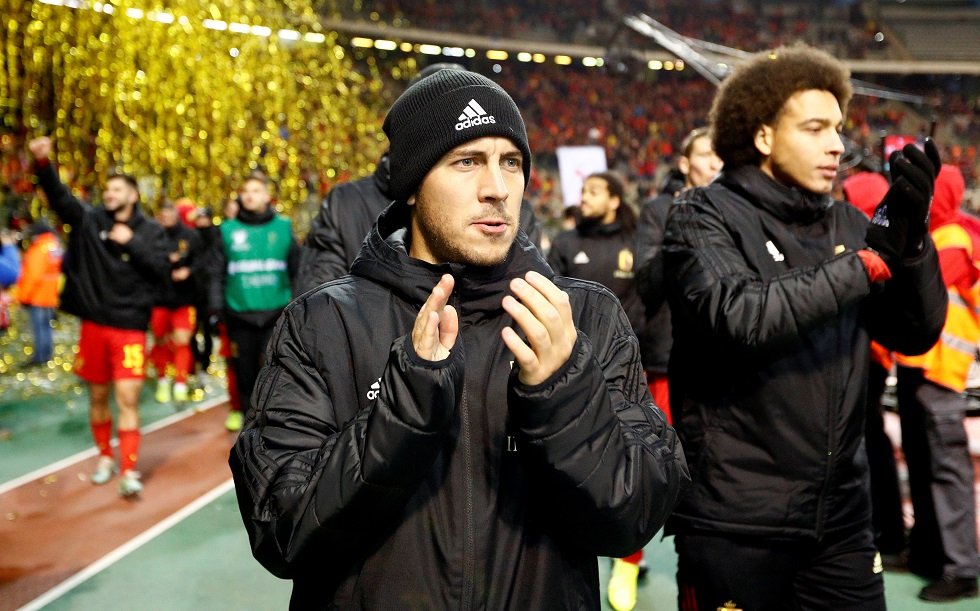 Eden Hazard revealed that he was approached plenty of times by Ligue 1 champions, Paris Saint-Germain.

The Belgian was heavily linked to PSG before his reported €100m move to Real Madrid. He had only a year left on his contract with Chelsea when he opted for the switch.

“No, never,” he told L’Equipe when asked if he would ever join PSG. “They’ve often wanted to sign me. I didn’t want to come back to Ligue 1 and with another club to Lille. I always told them no. In my head, it was clear.

“They’re a club who can help you win the Champions League, but they were not in my plans. If I come back to Ligue 1, it will be with Lille.”

Hazard has struggled to impress in Spain and has even been accused of being overweight. The 28-year-old denied those suggestions, telling Sky Sports: “For the last month, I’ve been in good condition with no injuries. I’m in good shape. When I’m on the pitch I will always try to do my best, with Real Madrid or Belgium. I just want to keep this momentum.”

Madrid are due to go up against Real Sociedad in LaLiga on Saturday before facing PSG in the Champions League next Tuesday. 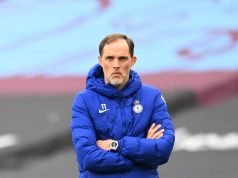 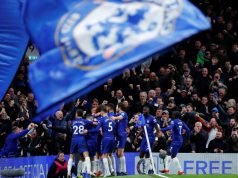 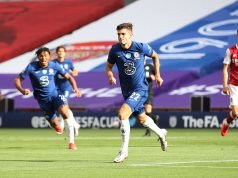