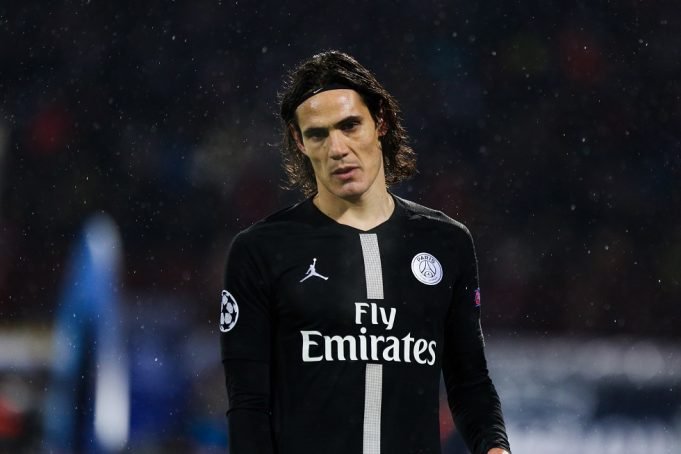 Chelsea do have some hope in getting Edinson Cavani as Atletico Madrid president claims it could go down the wire.

With a week left in the January transfer window, Paris Saint-Germain are yet to strike a deal for their wantaway striker, Cavani.

Atlético Madrid president, Enrique Cerezo revealed the PSG might stall Cavani’s exit until the very final day of the transfer window. He said, “I would like to see all great players at Atlético and Cavani is a great player. I don’t know if this will happen, I imagine that they [PSG] will continue to negotiate and that nothing will be known before the last day.”

Cavani’s father, Luis Cavani is eager to see his son in Atletico colours but his mother has been more critical of PSG. She said, “I do not understand why they [PSG] want him to stay and then play six minutes. They are not behaving well with him, with everything he has given PSG in the seven years he has been there. Now he is angry because he does not understand that they put obstacles in the way of him leaving.”

Chelsea have a chance to swoop in but Atletico seems to have the upper hand in this deal.