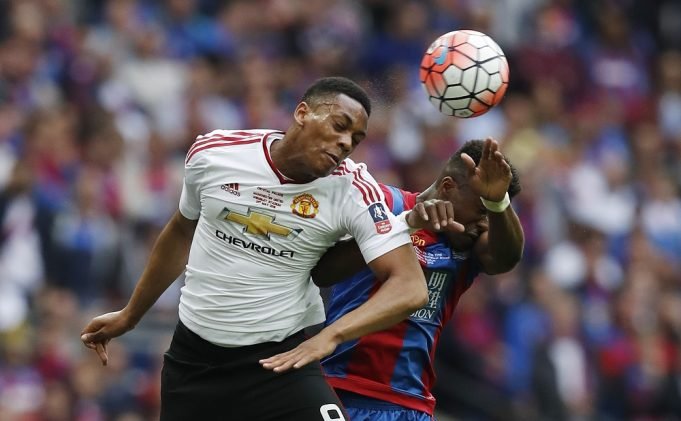 The player has told his teammates that he wants out

With Eden Hazard and Willian constantly linked with a summer exit, the Premier League giants have been heavily linked with a move for Crystal Palace star Wilfried Zaha over the past month.

He signed a new five-year deal last summer worth around £110,000 a week. Despite that he has attracted lot of attention this summer which includes Sarri’s side as they are keen to reinforce.

There were reports that the player has rejected a new offer from Palace as he is keen to test himself at another big club, though the club are very keen to keep hold of their prized asset.

Wilfried Zaha wants to leave the club to join Chelsea, according to the Mirror. He has told team-mates he wants out.

Stamford Bridge is his preferred destination, and he is prepared to submit an official transfer request if need be.

Read Also: Chelsea have given their target an ultimatum to make a decision