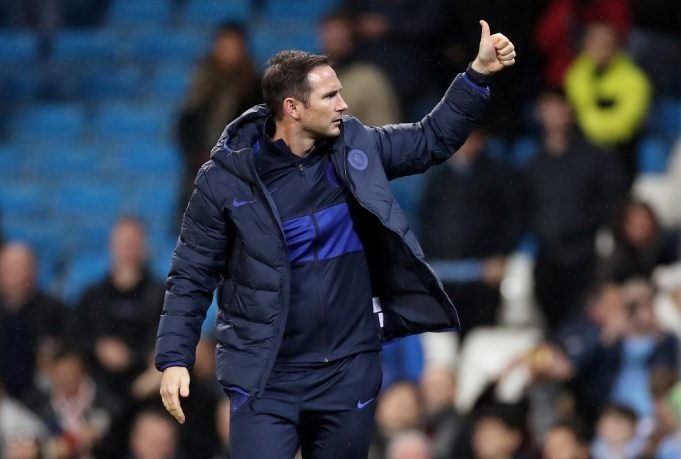 Chelsea are looking at four potential signings to freshen up their squad ranks this January.

How he will fit all of them in the same team is a different question altogether. Maybe it is an either-or situation. Chelsea do need a backup striker, one who is capable of taking the scoring pressure off of Tammy Abraham. So far, Olivier Giroud and Michy Batshuayi has not been able to do that.

The Blues could also fast track their wing reinforcements by signing either Sancho or Zaha. Willian and Pedro are in the final season of their contract, both in their 30s and tipped to leave soon. That would leave Lampard with just Callum Hudson-Odoi and Christian Pulisic to pick from on the flanks.

Isco could be a huge addition to the midfield ranks but at what cost? Mason Mount is only starting to establish himself as a number ten. He is not expected to be dropped from the starting lineup by Lampard which would leave Isco as a bench option – that is just unrealistic. The Spaniard is far too good to be a second string player at Chelsea.

Frank Lampard is plotting all these changes with a transfer kitty of £150m made available to him. Chelsea are ready to back their new boss in this rebuilding process. While he has worked wonders with the youth talent present at the club, he will definitely some funds to add some finishing touches.