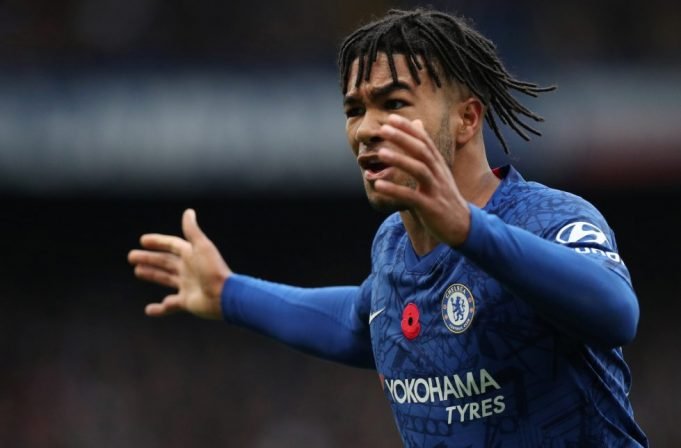 Reece James has been Chelsea’s best player this season.

Former Arsenal and Aston Villa midfielder Paul Merson believes that England will not win the World Cup due to excluding Chelsea right-back Reece James from the squad.

James suffered a knee injury against AC Milan in the Champions League last month. The 22-year-old was on the bench since this injury. Meanwhile, he worked hard on making a recovery in time for the tournament later this month.

There were speculations that he could still travel with the squad and feature in the latter stages of the tournament. But, Gareth Southgate opted against that and left the Chelsea defender completely out of his squad.

The former Gooner has criticised this decision and believes that England are not going to win the cup for excluding James. In his column for the Daily Star (h/t Daily Mail), the 54-year-old gave his criticism.

“If it was Harry Kane he would be going – what’s the difference? We aren’t going to win the World Cup without having James in the team. He is a shoo-in to start and if we took him, he plays in England’s team every day of the week. He is one of our best players. If it was Kane, they would say ‘right we’ll take him and use him after the group stages.”

James has been Chelsea’s best player this season. His performance, both as a right-back and right wing-back has received praise from pundits and opponents alike. The 22-year-old has if anything established himself as one of the best in the world in his position.

English manager Southgate has named three right-backs in his team for the World Cup this year. Arsenal defender Ben White has also been included and he has played regularly as a right-back for Mikel Arteta’s side this season.

England last won this tournament in 1966. They reached into the semifinal last time but failed short. The Three Lions are favourites after reaching into the final of Euro 2020. Italy is not part of this World Cup so they are entering as the best team in Europe.