The former Tottenham Hotspur star and Welsh captain has endured a tiring few years at Real Madrid since making his record move to the Spanish capital. Although he has a healthy scoring and assists return, he never eased into the side and with recurring injuries, he now looks past his prime.

Manchester United were thought to be his prime chasers but now Merson has backed Chelsea to get him.

“Probably Chelsea are probably the only ones really who are going to pay that kind of money.  You’ve got [Callum] Hudson-Odoi, and then you’ve got the transfer embargo.  They’ve appealed, if they get another one you never know whether they’re just going to go mad in the transfer market and buy three or four players.”

“I don’t see too many places opening up for him. I thought it would be Man United but I don’t see that now.”

SEE MORE: Callum Hudson-Odoi Reveals The Players Who Helped Him In Settling To Life At Chelsea 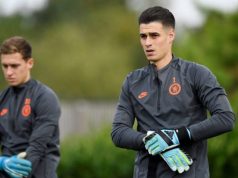 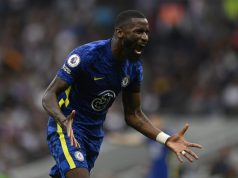