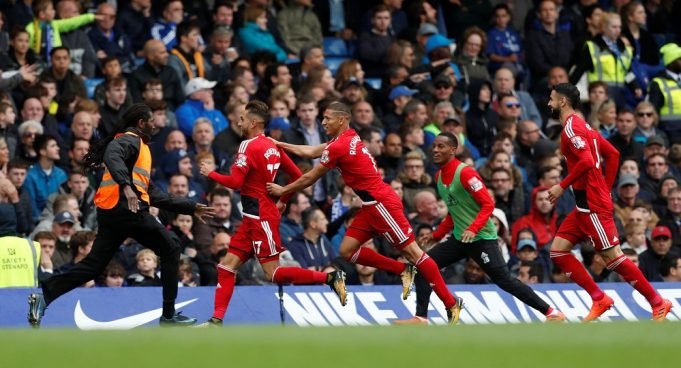 The Brazilian started off very brightly for the Hornets, scoring 5 goals in his first 12 appearances. He was very influential for the team even if he doesn’t scored. This led to suggestions, that many top Premier League clubs were interested to sign at the end of the season.

Chelsea were the most interested club to show interest. With the Blues struggling this season and already planning a complete overhaul this summer, they could move for the 20 year old.

However, Richarlison, who has yet to score since the 2-0 win over West Ham back in November, has been unable to replicate his stunning form from the first few months of the season and has been dropped to the bench for their last two games.

According to Mirror, Paris Saint-Germain are also keeping tabs on the winger and set to rival Chelsea for his signature. The French giants are also looking to reinforce this summer.

Watford wants at least £40 million for the youngster but it won’t be a problem for the 2 giants as they have the money to spend for new signings.