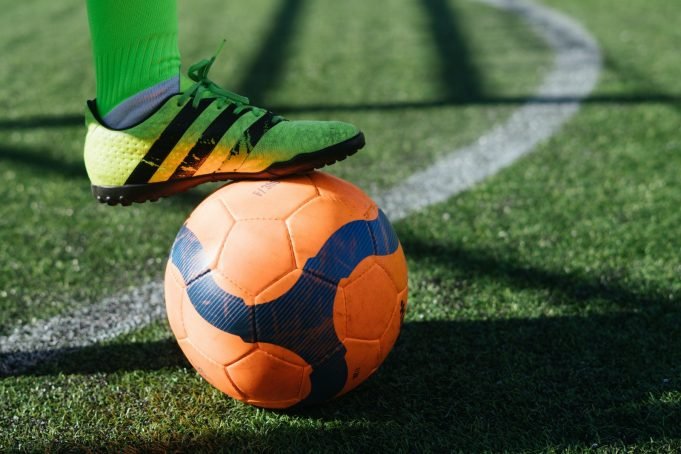 Overview of the Coming Man Utd vs Chelsea Derby

The game that Chelsea and Manchester United are set to play in May is a much-anticipated one, so fans of both teams are understandably excited about this one. Man U vs Chelsea is a game that goes way back in terms of rivalry, and it is a game that never disappoints.

At the moment, both teams look shaky at best, with Manchester United struggling in particular. The form of Ralf Rangnik’s team has been nothing short of disappointing at the moment, with talk of a new manager coming in probably acting as a big distraction in the Red Devils’ camp.

There are different stories that come out in the news every day, so Manchester United supporters are frustrated that they cannot focus on the big thing, which is a top-four finish in the Premier League.

United Team Failed to Live Up to the Expectations 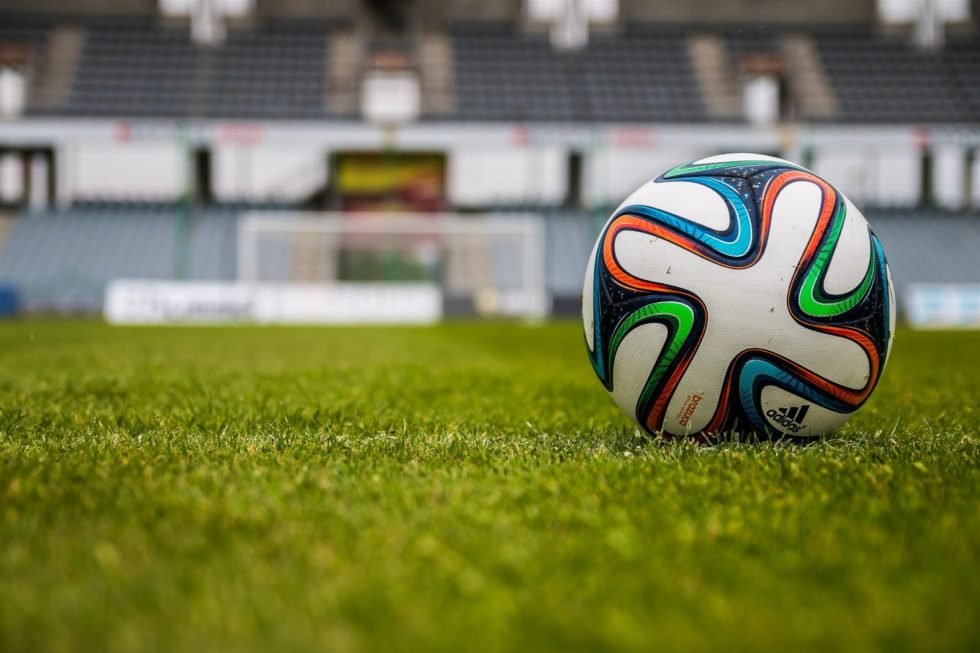 Manchester United has put together a superstar team last summer, by buying the likes of Cristiano Ronaldo, Jadon Sancho, Raphael Varane, and co. Much was expected by that team at the beginning of the season, with supporters and experts calling United to challenge for all major honours, and rightly so.

However, this season has proved to be anything but that. Man Utd is out of the Champions League, out of the domestic cups, and the team seems like big outsiders for a top-four finish in the Premier League.

A year without a Champions League can be catastrophic for the Red Devils, as they could struggle to retain stars in their team, as well as attract new signings to come. It has been a long time since Manchester United was a team to be feared, and it seems like it may stay that way for a bit longer.

However, despite the troubles surrounding Manchester United, a game against a rival like Chelsea is always a big thing, and the team is simply not allowed to not turn up. Senior stars in the team like Ronaldo, Varane, Fernandes, and co will make sure that the team is fully focused on what lies ahead, no matter whether the team is still fighting for a top-four finish or not.

Chelsea Also Has a Few Problems 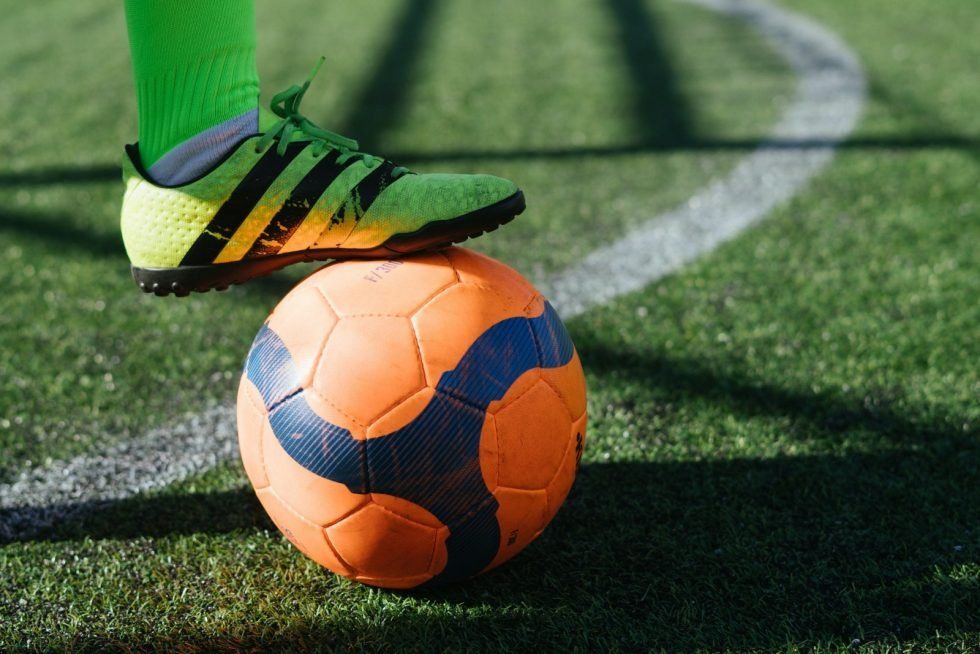 Chelsea, on the other hand, has problems of its own. The team looks like it is in complete turmoil with the insecurity over new ownership clearly having a big impact on its performances on the field.

Chelsea was considered to be the team that can end Liverpool’s and Manchester City’s domination in the Premier League for the last few years, but the Stamford Bridge team still looks a long way from being able to do so.

It seems like Chelsea struggles with creating and scoring goals, which was not to be expected when Tuchel’s side splashed a big fee for the services of Romelu Lukaku last summer. It is safe to say that the big Belgian striker has endured a torrid campaign so far, and he is regularly omitted from the team sheet by Thomas Tuchel.

The interview he conducted mid-season saying how much he misses Inter and how he disagrees with Tuchel’s tactics did not go down well with the Chelsea faithful. Fans are not calling for the club to sell Lukaku, but that may prove to be tricky, as the ownership situation is not yet clear.

Roman Abramovich does not have control over Chelsea anymore, with the UK government leading the sales process, but so far, there has been little success. There are interested parties in taking over the Blues, but the acquisition process has been tricky so far.

Fans are another aspect to take into consideration, as they are clearly against some names being mentioned in the papers, so it remains to be seen how that will pan out. As it stands, Chelsea cannot sell or buy players in the summer, and it clearly has an impact on the first team’s mindset going into any game at the moment.

All in all, both teams have tons of problems to take care of, and it is always difficult to preview derby games such as this one. However, we believe that Chelsea has a bit more quality and stability than Manchester United.

This season has been a no-go for the Old Trafford team. It has started poorly, and we expect it to finish that way. Having said that, we back Chelsea to secure a famous win against its old rivals.