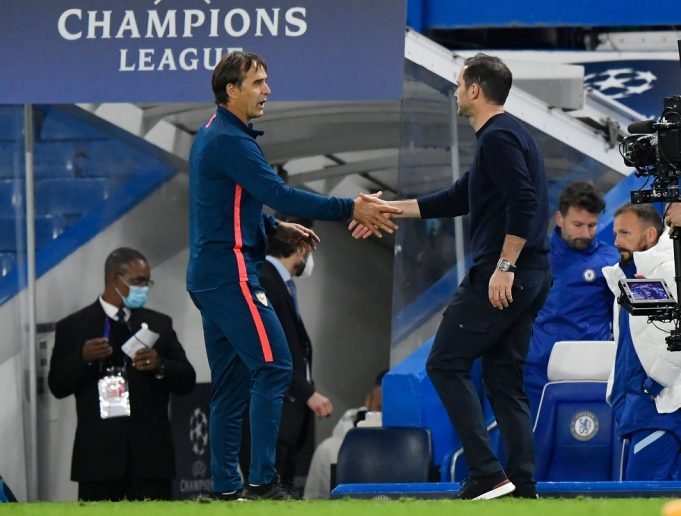 He even called them the best attacking team in England and tipped them to win the Champions League.

Chelsea are currently third in the Premier League with 22 goals in 10 games scored so far. Only Liverpool have scored as many but sit above them at second.

“It’s an exciting, tremendous challenge against a team that has been designed to be able to win the Champions League,” Loptegui said ahead of Sevilla’s Champions League match against Chelsea.

“A team with great footballers and they’re currently the best attacking team in England. It will be a tremendous challenge against a very well-coached team.

“When we play against them, we know we have the chance to claim top spot in the group as our prize. Obviously, this chance is immediate as there is another game to be played. Again, the opportunity [to go top of Group E] tomorrow will help us have a good game.”

Frank Lampard’s men did start of the season with less conviction but the team seems to have found their rhythm. Their front line are firing consistently and the defence has been much more solid with Thiago Silva and Edouard Mendy in the lineup.