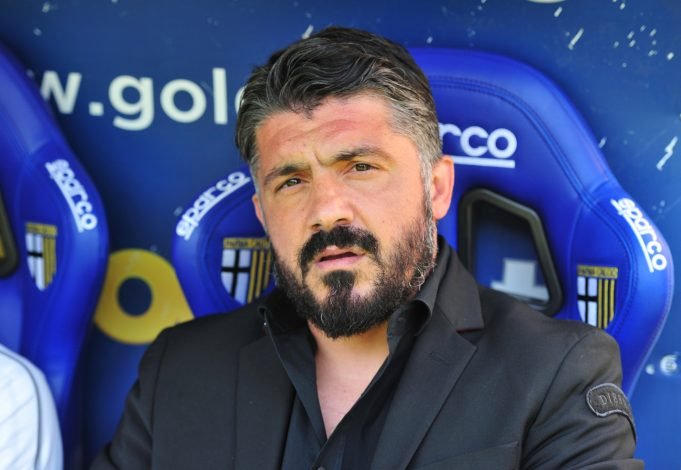 The French midfielder, who signed for the Blues for £40m is currently spending the 2018/19 campaign with the Serie A giants. He was initially thought to be a massive success at the San Siro after enduring a terrible debut season with Chelsea.

However, the relationship between the player and Milan has heated up in recent times. First, he turned up late to training for which he had to apologise to Gattuso and the rest of his teammates.

Then, he proceeded to willfully take his time during a highly crucial Serie A fixture when Gattuso called for his services.

“I told Bakayoko to warm up, he took his time and I chose Mauri, the Italian boss said after the game. “I have 27 players, we wear a glorious shirt and I must be objective and honest in everything I do. I waited seven or eight minutes, he still had not put on his shin pads so I made that choice.”

Bakayoko was noticed telling Gattuso to “f*** off” during a conversation between the two on the sidelines.

“Anybody can insult me, but we’ll meet afterwards and look eye to eye,” Gattuso added. “I want to speak to him in the change room and in my language, which I can’t do on TV.

“The priority right now isn’t my ego nor the players’. We wear a glorious shirt and have to do the right things.