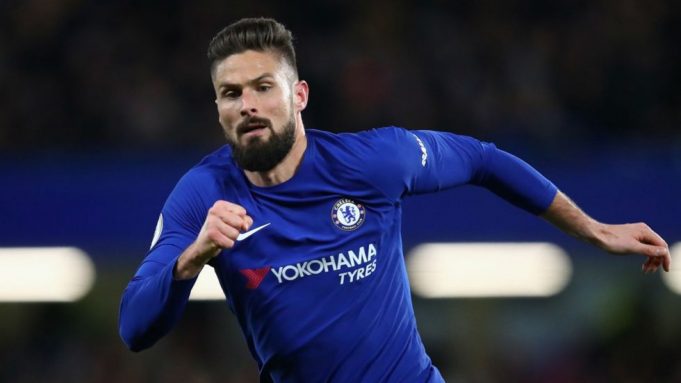 Olivier Giroud would love to win the FA Cup with Chelsea against his former side, Arsenal.

The French striker lifted the trophy thrice in his six years with the Gunners and is aiming to make it his fifth this time around.

He opened the scoring in the semi-final tie against Manchester United, helping them to a 3-1 Wembley victory. Giroud last won the trophy in 2018 when he arrived on an £18 million transfer that January.

“I said to the boys I would love to win another one, it would be my fifth FA Cup and we are in another final,” he said. “A big game against Arsenal which will be so special for me personally. We played very well and we want to finish in the top three in the Premier League now. We played three at the back, it’s been a while since we did but we started very well. We had them under pressure and they didn’t create much. We dominated the game.”

Mason Mount got on the scoresheet as well with his grounded shot too much for David De Gea to handle. He admitted that the result was lucky but overall, Chelsea were the deserved winners.

“I tried to get it on target, anything can happen. It was maybe a bit fortunate to see it go in, it gave us room to express ourselves a bit more. I always want to score goals and create assists – it hasn’t happened for a while but you’re always looking to affect the game in different areas.”

He added: “You always want to turn up in big games and I thought we did that today. We came in with extra motivation and it will be a massive final for us – we want to win trophies.”