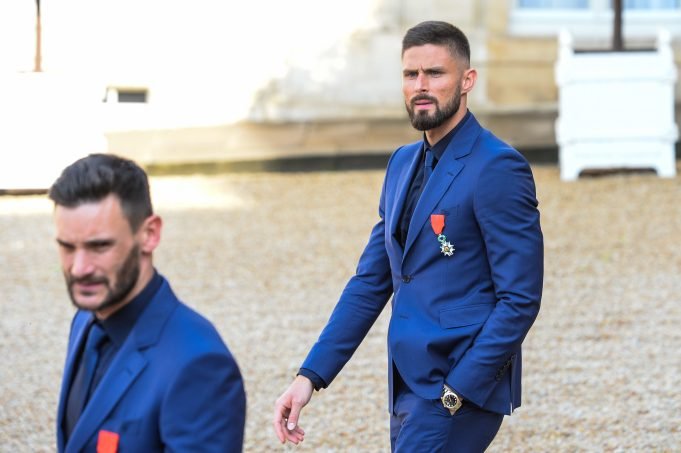 Olivier Giroud has given Chelsea fans an insight into what system the team might play under next season.

The Blues’ new manager, Frank Lampard is expected to strike a whole number of changes to the way this team operates, especially, after the style they played in last season under Maurizio Sarri.

“It is very clear that he wants the best from us and wants to help us improve,” Giroud told the club’s official website. “He has a clear idea of what he wants to achieve. He’s a competitor. He wants to win every single game. We’re working on tactics when we don’t have the ball and a 4-2-3-1 to know each other better as well.

“This is the first time I’ve played with Christian [Pulisic], Mason [Mount] and Kenedy so it will take a little bit of time. We feel good though and we believe in the gaffer because he’s the right man for this situation.

“Every day, he repeats that we must take responsibility and show personality. He insists on playing with confidence and without fear.”

Lampard’s first days as the Blues manager has not been entirely positive with the team losing to Kawasaki Frontale on Friday 1-0 but it is still too early to judge. The players are clearly very excited and they have a chance to hit back against Barcelona on Tuesday.