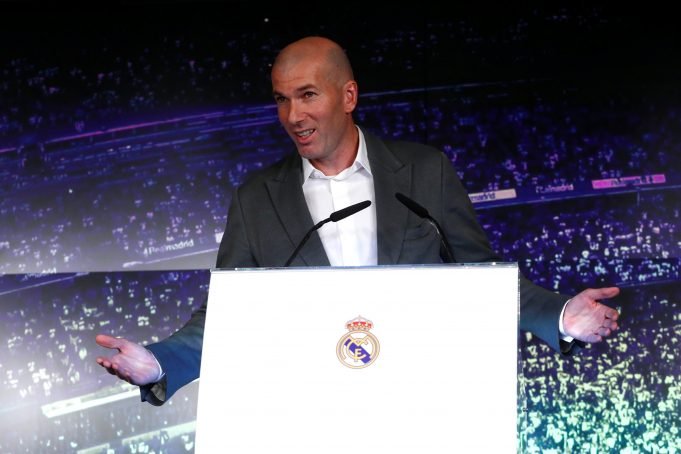 However, Real suffered three consecutive defeats, one of which saw them being eliminated from the Champions League in the round of 16. Despite a 4-1 drubbing against Real Valladolid, Real Madrid have decided to terminate Solari’s contract and appoint Zidane instead.

However, Zidane will now become Real’s manager for a second time.

Upon his return to Real, Zidane said, “It’s a special day for everyone and I’m happy, that’s the most important thing. As the president said, I’m very happy to be back home. What I want to do is get back down to work and I love what this club has always stood for. The only thing that I’m focused on is getting down to work again tomorrow.”