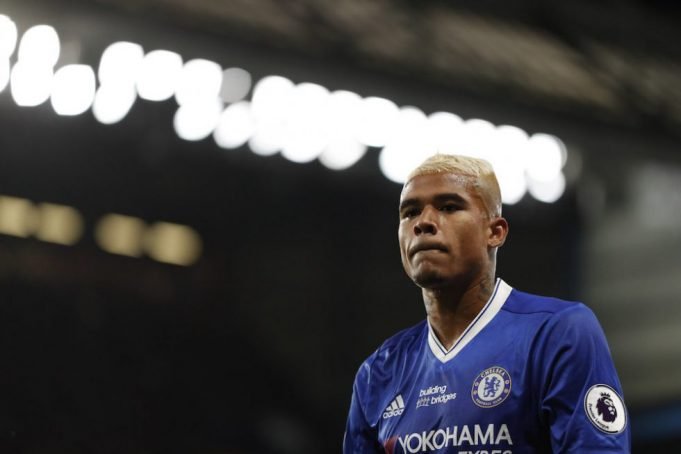 Kenedy made just 10 more appearances in the subsequent six years.

Chelsea looked busy on deadline day. They made last-minute arrivals and departures. Kenedy has now departed to Real Valladolid on a permanent deal.

The 26-year-old has spent seven years at the Blues after joining from Fluminense in his native Brazil back in 2015.

But, as he has been the way with young talent at Stamford Bridge, the winger spent much of his time out on loan and leaves with just 27 first-team appearances and three goals for the West London club to his credit.

José Mourinho liked the cut of his jib and made him part of the first team — his 20 appearances one of the few silver linings of the disastrous 2015-16 season that was set to follow.

The 26-year-old made just 10 more appearances in the subsequent six years. He had loan spells from Newcastle to Granada, Watford to Getafe, and even back in Brazil, with Flamengo last season.