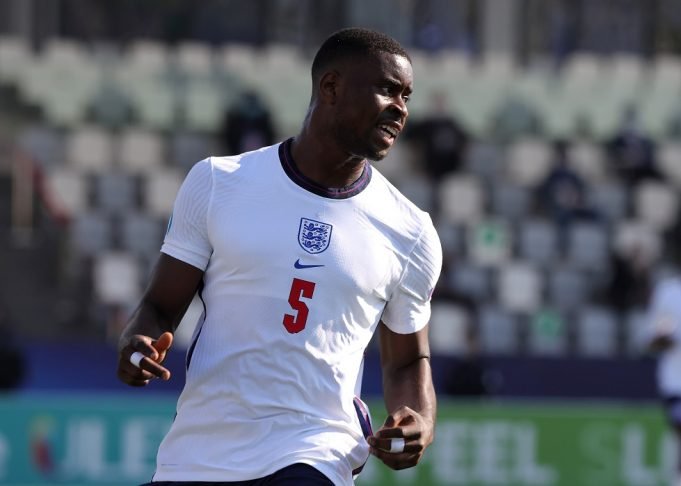 The Blues received £18m in transfer fees for one of their academy products.

Guehi was highly rated coming through the Chelsea youth ranks and was tipped to even break into the senior side. Unfortunately, he never got the opportunity to impress.

He told the Palace website after signing, “It was a big decision for me (to make a permanent move) because I’ve been at Chelsea for such a long time, since the age of seven.

“Emotionally it was difficult after being at one place for such a long time and knowing that you wont be there.”

Speaking about his time at Chelsea, Guehi continued: “Being at Chelsea really helped me in my development, getting better and helping myself excel.

“I said goodbye to everyone, to the coaches that coached me since I was young and the people that helped me get to this stage. I’m extremely grateful for their help.”

Chelsea are doing well in terms of player sales. They are already nearing £50m in revenue this summer with more players expected to follow.