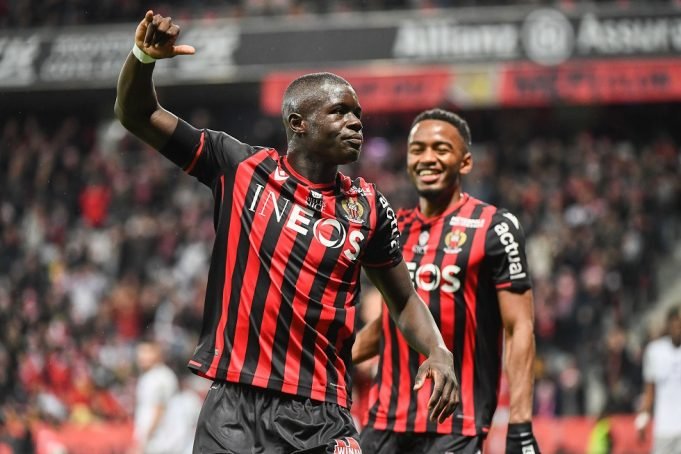 Chelsea have officially completed the signing of Malang Sarr on a free transfer.

He was released by Nice after concluding his contract in June 2020. He was associated to the French outfit since he was only five and appeared in 119 senior games.

Sarr is eligible to play for Senegal but he has represented France at all youth levels until U21. At 21, he has showcased a lot of potential to succeed in a top Premier League club. He is good on the ball, can initiate attacks from the back and not scared of physical duels. Sarr is also highly versatile. He can play as a strict centre-back or play on the left side of a back-three with ease.

Plenty of other Premier League clubs like Arsenal, Manchester United and Tottenham were interested in him. Chelsea ended up winning the battle for him and is ready to invest in his development. Sarr won’t immediately fit into Frank Lampard’s squad but will be sent out on loan for the 2020/21 season.

On signing Sarr, Chelsea director Marina Granovskaia said, “The opportunity to sign Malang was one we could not miss. He is a tremendous prospect and we will be monitoring him closely during his loan period, hoping he will soon be back at Chelsea. We are very happy to welcome him to the club today.”