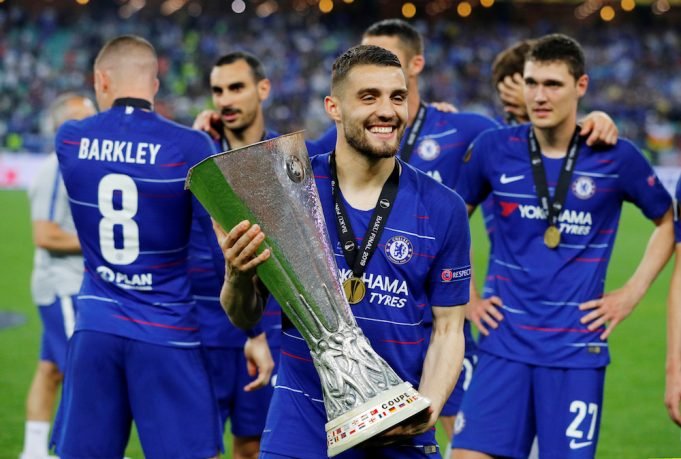 Kovacic to stay at Chelsea

The Croatian midfielder that has been on loan at Stamford Bridge last season has signed a permanent deal.

The 27th of July we reported about that Chelsea agreed on signing Mateo Kovacic on a permanent deal and yesterday Chelsea slipped up the signing after publishing an interview with the player on the official website.

Today, the 1st of July the two clubs have announced that they reached an agreement for a permanent move that makes Mateo Kovacic a 100% Chelsea player. The Croatian World Cup finalist moved to Stamford Bridge on loan last summer and was a regular in our midfield, helping us to a Europa League triumph and a third-place finish in the Premier League.

Kovacic has now signed a deal with The Blues and will be in the club until 2024.

Kovacic said: ‘I really enjoyed my season on loan with Chelsea, I feel comfortable at the club and like London and the Premier League very much. I am very happy to be able to join permanently.

‘We had a successful year, winning the Europa League and I hope I can make a big contribution in the coming seasons.’ he saids according to Chelsea official website.

SEE ALSO: Mateo Kovacic Opens Up On His Chelsea Journey