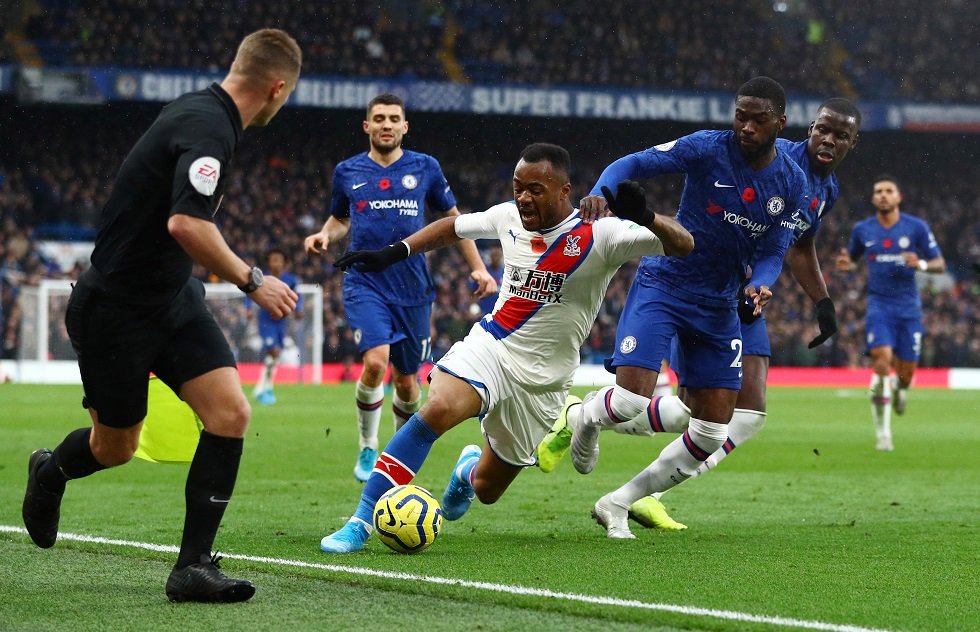 Chelsea have tied down Fikayo Tomori’s services till June 2024 after being thoroughly impressed by him this season.

The defender has been one of Premier League’s breakout stars this campaign.

He spent the past season under Frank Lampard, winning the Derby County Player of the Season award. Not many expected him to climb up the pecking order so fast at Chelsea but a string of injuries worked in Tomori’s favour.

The 21-year-old made a statement everytime he took the pitch, sometimes even performing better than his senior centre-half partner, Kurt Zouma. Tomori has already appeared in 16 games this season and could look to cement his spot in the first team over the course of the season.

“It’s obviously a very proud moment for myself and my family,” Tomori told the Chelsea website. “I’ve been at the club since I was seven years old so I don’t really know much else other than Chelsea.

“The club has been so good to me, looking after and developing me during that time into the player and the person I am today. It’s a dream come true to sign a new five-year contract. I’m really happy the club have shown this faith in me and I’m just excited to carry on.”