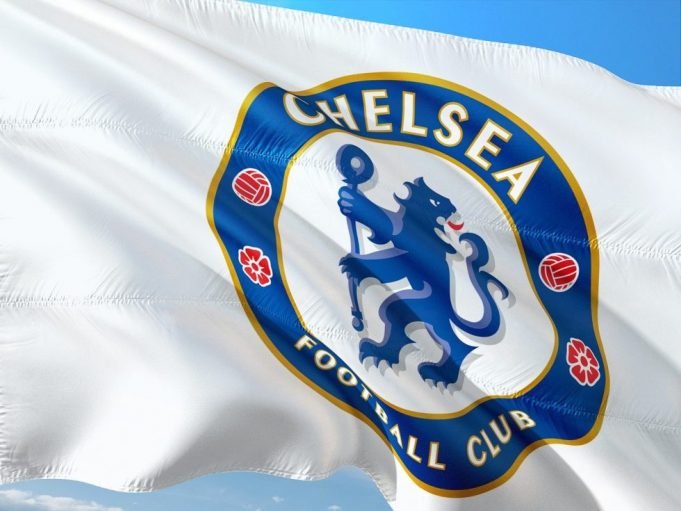 Wycombe Wanderers have successfully signed James Clark for the remainder of the 2020/21 season.

The full-back was associated with Chelsea up until the last campaign before being released.

Former Chelsea youngster James Clark joins the #Chairboys on a deal until the end of the season.

Clark had a successful trial period with the Chairboys, featuring in their practice match against Bournemouth and impressing. The Championship outfit did not waste time in snapping him up for the next six months, given his versatility across both flanks.

Clark almost switched to rugby as a professional before switching back to football as his career path. Last year, he told Chelsea, “I was scouted at about seven or eight playing grassroots football and then joined Chelsea’s pre-academy programme. It was at the stage when they can officially register you at Under-9s but I just missed out on being signed so I joined Queens Park Rangers instead.

“That was a big change from grassroots football – it wasn’t playing around in the park with your mates anymore. Everything became a lot more serious, even from such a young age, and the emphasis was ‘you’re here to play as well as you can’. I felt that pressure right away.”

Like Tariq Lamptey or Reece James, Clark was not regarded as highly and hence, let go. Everyone at Chelsea wishes him all the best for the future.