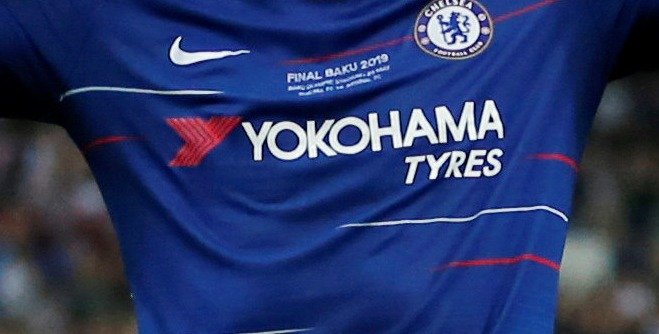 Chelsea’s transfer ban would mean that although they are not allowed to sign players, they can still sell them.

And the Blues will surely be thankful for that. They have a record 39 players out on loan who are set to join the squad for the next season and Chelsea will want to balance the books and some space at Stamford Bridge by selling a few footballers!

One such player who has been out on loan for the recently concluded season is Ola Aina. Aina joined the Blues as an under 11 Academy player and progressed through the ranks.

He has an impressive trophy haul at Chelsea as a teenager where he won two FA Youth Cups and two FA Youth League titles. Aina initially debuted as a winger but over the time became a right back.

His pace and strength at this young age turned him into a versatile player and he is capable of playing on either flank in defence and can also cover as a centre back depending on his team’s needs.

He is only 22 years old and made his debut for Chelsea in the 2016-2017 season where he made six appearances. Last season, the Nigerian international was sent out on loan to Italy, to play for Torino.

He impressed in his loan spell there scoring one goal while making 32 appearances. It now been officially confirmed by Torino and Chelsea that the player will be staying in Torino after the Italian club made Aina’s loan switch a permanent one.

The exact fee paid for the player has been kept under the wraps but this seems like one of those deals which would suit everyone.

The player would be happy to feel more valued at a club like Torino who need Aina clearly and lastly Chelsea will do well with the money from a player they never used rightly.

We wish you all the best, Aina!