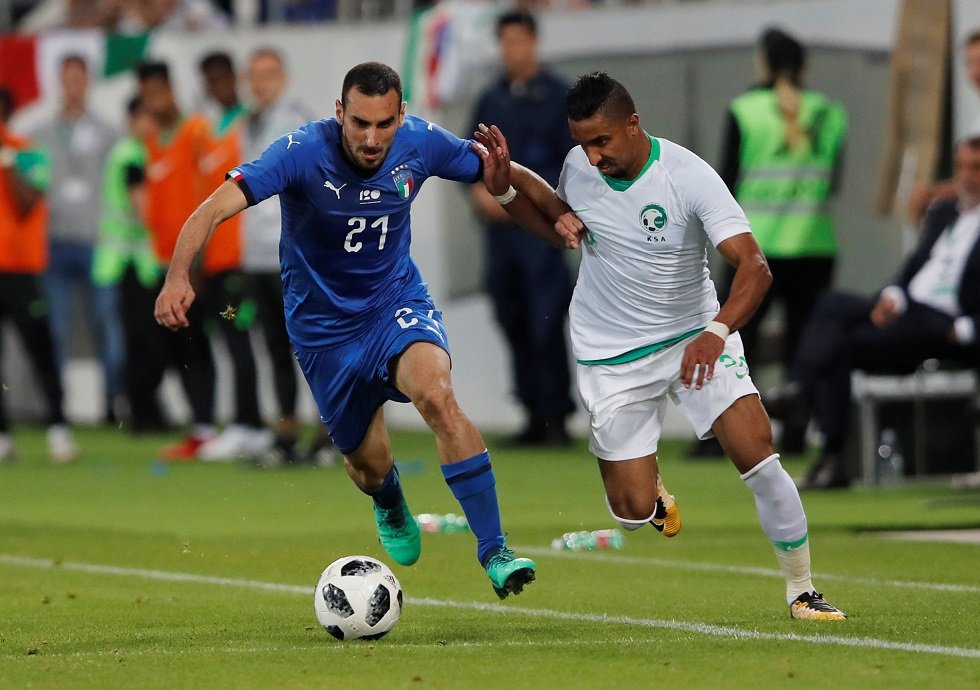 The Italian has moved to the Stadio Olimpico for the next six months but Roma have the option to extend his stay until the season end.

“I am pleased to join Roma after an experience overseas that helped me progress as both a player and a person,” Zappacosta told Roma’s official website. “Being able to play for a great club like this is a huge motivation – I cannot wait to start training alongside my new team-mates.”

Zappacosta was brought into Chelsea by Antonio Conte and allowed to make 22 appearances in his debut campaign. The right-back cost Chelsea around €28m after additional bonuses but never really paid the expected dividends.

Zappacosta’s time at Stamford Bridge can be viewed as a failure since he never managed to challenge for a starting spot. He was terrific going forward but mostly, a defensive liability.

Roma’s sporting director, Gianluca Petrachi, previously worked with the 27-year-old at Torino. He said, “I’m pleased to be able to have Davide on my team once again. Compared with the player that I knew at Torino, now Roma are getting a player who has matured both as a player and a person after a valuable spell in another league.

“I am certain that Davide will be able to make an important contribution during the course of the season.”