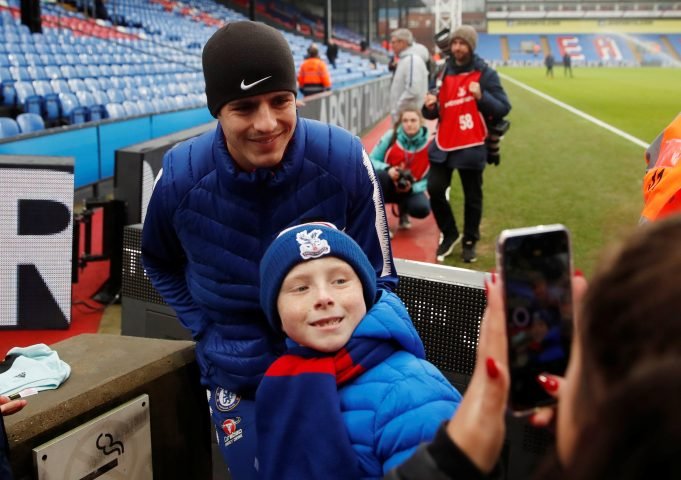 Atletico Madrid have officially completed the signing of Alvaro Morata from Chelsea on an 18-month loan deal.

The La Liga outfit has also agreed to send Gelson Martins out on loan to AS Monaco which has opened up space for the Spaniard’s arrival.

Morata has passed his medical at the Wandametropolitana and will soon join his Rojiblancos teammates for training. He spent the past year and a half at Stamford Bridge during which he recorded 24 goals and 6 assists in 72 appearances. He scored 9 of those goals in 22 appearances this season.

Morata moved to London in the summer of 2017 from Real Madrid for a whopping club-record fee of £60m. He made a strong start to his Chelsea career, scoring 8 goals in 7 successive games but unfortunately could not keep up that momentum.

After a period on the sidelines, the 25-year-old began to struggle in front of goal which led to the frustrations of former manager, Antonio Conte and plenty of Chelsea fans.

Failing to chip in regularly made Morata an excess to Maurizio Sarri’s needs as well with the Italian choosing to play Eden Hazard in the false nine position rather than to go with the Spaniard up front.

Morata can now expect to compete with the likes of Diego Costa, Antoine Greizman and Nikola Kalinic at the Spanish capital. While this past couple of seasons has been difficult for him, there is no doubt about the footballing talent he truly possesses.

Diego Simeone is known to drive the best out of players and Morata can be expected to improve under the magnetic personality at Atletico.

Chelsea are hoping to solve their own scoring problems by letting Gonzalo Higuain take over Morata’s vacant spot up front. The Argentine made his debut appearance for the Blues in the 3-0 FA Cup fixture against Sheffield Wednesday on Sunday evening.