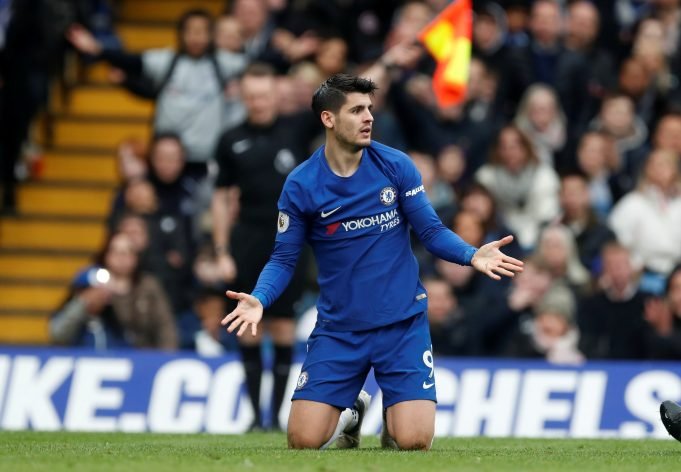 Atletico Madrid have officially agreed to sign Alvaro Morata from Chelsea before the 2020/21 season.

Like their previous agreement in January, the striker will see out the next 12 months on loan at the Wanda Metropolitano. He will be released from Chelsea’s books in July 2020 and signed up by Atletico for a transfer fee that is rumoured to be around £50.

Morata himself is eager to move back to Madrid after a torrid first 18 months with Chelsea. He fell out of favour under both Antonio Conte and Maurizio Sarri, which prompted to Blues to find him a new home.

Ever since his debut against Real Betis in February, the 26-year-old has scored on 6 occasions for Atleti in 17 games.

Chelsea are due to have Michy Batshuayi, Tammy Abraham and Olivier Giroud in their striking lineup now as they have officially ended ties with both Morata and Gonzalo Higuain.

Frank Lampard is expected to test out all the available personnel before deciding who will lead his team’s attack next season.

As for Morata, he can hope to put his Stamford Bridge nightmare behind him now. He has the full faith of his manager, Diego Simeone with Antoine Griezmann tipped to leave the Rojiblancos this summer.