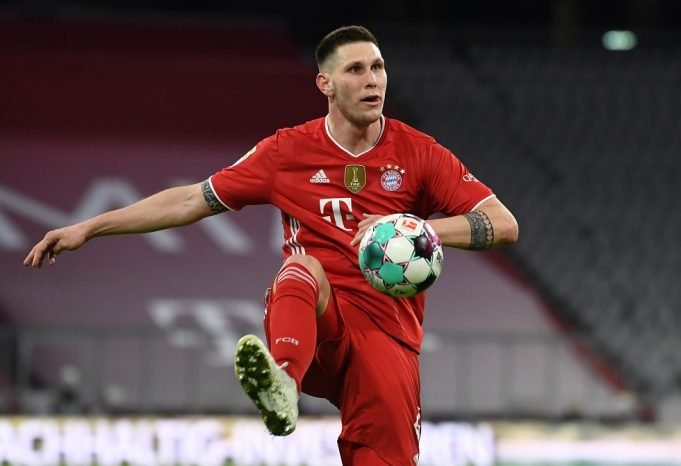 According to the Mirror, Bayern Munich are open to selling the centre-back if an appropriate offer comes in.

Sule joined Bayern in 2017 and have mostly struggled with injuries. He still has four league titles, a Champions League and 133 appearances to show for it. Unfortunately, he is not being considered for an extension with his current deal set to expire in another year.

Bayern’s former boss, Hansi Flick, also sang Sule’s praises in an interview with Goal, saying, “Niklas is a fast player who is calm on the ball and helps shape the game from the back.”

Chelsea need a firm tackler at the back even though the current crop have carried out their responsibilities diligently. Sule could be an upgrade to some of the options available to Tuchel. Thiago Silva is a mainstay right alongside Cesar Azpilicueta who covers the right side.

Andreas Christensen and Antonio Rudiger are more likely to be dropped or either sold off. Sule could perhaps fill into that role.