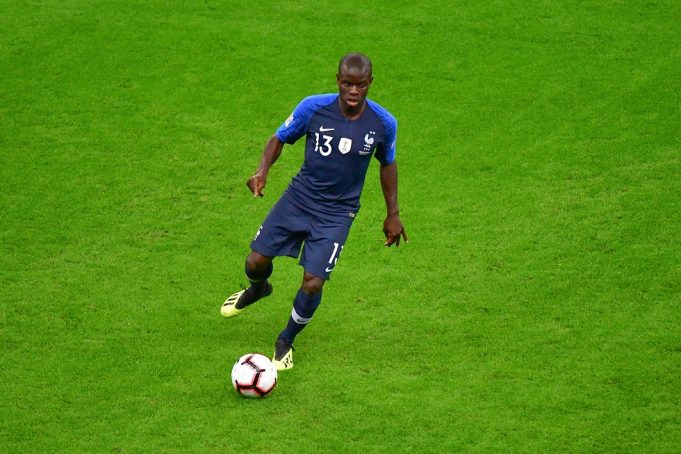 A report from the French news outlet claims that Kante no longer shares the best relationship with the club coach, Frank Lampard.

The midfielder looked much more cheerful in camp with the national team than he did a few weeks back. Lampard reportedly denied him the opportunity to miss training to attend a friend’s wedding, a decision he could not accept.

Now, the 29-year-old seems to be frustrated with his Chelsea boss and could be pondering on an exit. Inter Milan and Real Madrid were heavily linked to his signature all year. Unless tensions turn in the coming days, a Stamford Bridge departure cannot be ruled out for the Frenchman.

Of course, Lampard has not expressed any sort of dissent towards Kante yet. He is a very vocal manager but almost never criticises his players openly. In retrospect, he has always spoken highly of Kante in the past and constantly stressed his importance to the team.

Chelsea do not exactly have a defensive stop in midfield other than Kante either. He was signed from Leicester City in 2016 and he has proven to be one of the best transfers in recent history. Fans would definitely against one of the favourite Blues players leaving, now or in the near future.