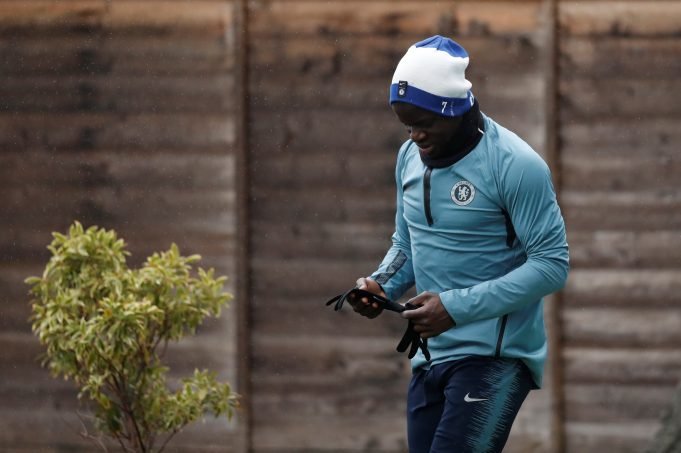 N’Golo Kante has underlined his desire to win the Europa League title this season.

Chelsea are very much in the hunt for a place in the final after holding Eintracht Frankfurt to a commendable 1-1 draw in Germany. Luka Jovic’s opener was cancelled by Pedro as the Blues managed to hold on to the score for the remaining part of the game.

Maurizio Sarri’s tactics have faced severe questions over the course of the last few months. His decision to field Kante in a more advanced position drew flak but in the last few games, the West London giants have performed significantly well and could finish in the season in the third place if the other results favour them.

Kante said, “I’m okay. I just have pain through my hamstring and I need a bit of time to check what it is,” he declared.

“We have two targets, and after a difficult time in the league we have the opportunity to finish well and take third position.

“It will be an important game (on the final day) at Leicester, and before that we have the second leg of the Europa League semi-final.

“To qualify for the Champions League and win a trophy would be a great way to finish. It would make this season cheerful – but the first step is to get to the final.”