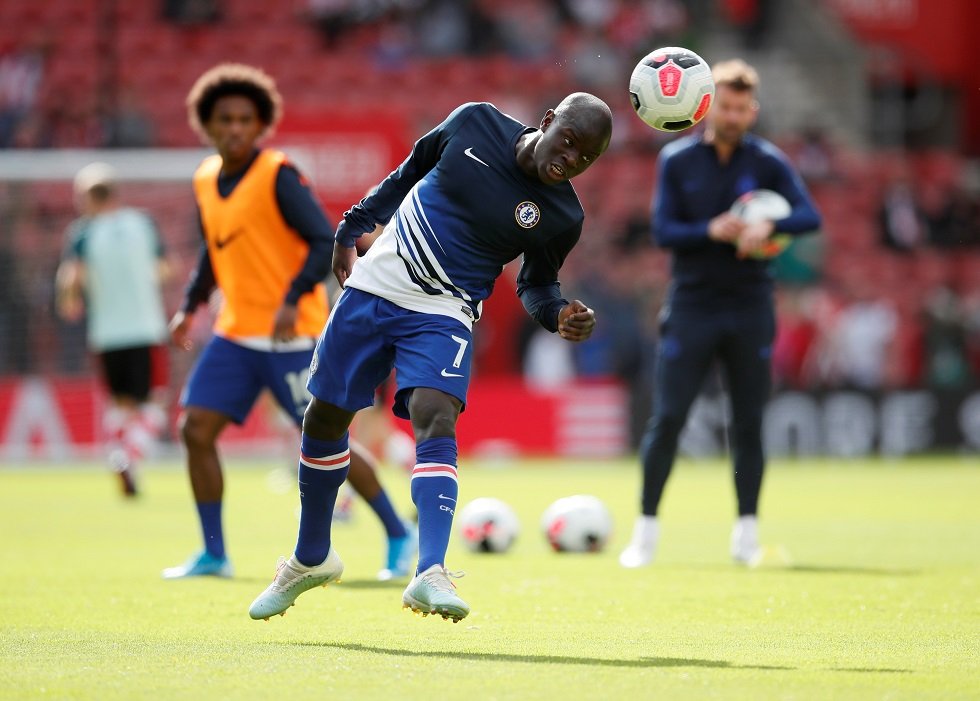 N’Golo Kante is open to the idea of finishing his career at Chelsea.

The French midfielder signed from Leicester City in 2016 and won the Premier League title in his first season at Stamford Bridge.

He turned into an immediate fan favourite and was rewarded with a contract extension until June 2023. Kante is now seen as one of the most influential players for Chelsea, his absence being clearly felt on each matchday.

So, it is a huge boost that the 28-year-old wants to stay at West London despite interest from other European outfits. Kante has also won the FA Cup and the Europa League with Chelsea.

Speaking with ​Telefoot, Kante revealed, “It is possible that I finish my career in Chelsea. I am under contract until 2023 so I hope to live beautiful things until 2023.”

He added: “​Chelsea is not too small for me, I made three beautiful years here, this club helped me a lot and I hope to win many more titles here.”

Frank Lampard has admitted that the defensive midfielder is far too good to be left out of his starting lineup. The Chelsea manager is ready to adapt his midfield formation in order to fit Kante into his first XI.