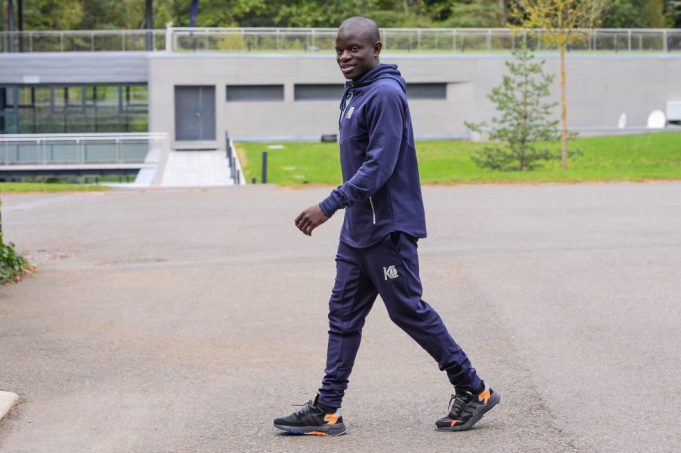 One of the rarest occurrences in football is N’Golo Kante turning up for a post-match interview.

After Chelsea’s 2-0 defeat to Liverpool, the Frenchman did just that and gave us an insight into the game.

“In the first half we were able to keep possession, have some situations, make them run and give them difficulty,” said Kante after playing the full 90 minutes at Stamford Bridge. “So there were positives to take from the game.

“We worked really well in the first half and had some situations where we could have done better with the last choice. In the second half, 10 men, they scored early and it was more difficult. They have the ability to keep the ball and make us run. We did what we could, but it’s logical in the end Liverpool won.

“The result was a bit disappointing. We were focused on doing our best with 10 men. We have used every training session and every game to make each other better and to work together. We are getting better and we need to keep going in this way. The thing is to stay together and do well for the next game and the season.”

Chelsea’s defeat was dictated by a red card from Andreas Christensen and Kepa Arrizabalaga’s customary error to hand Sadio Mane the second goal.