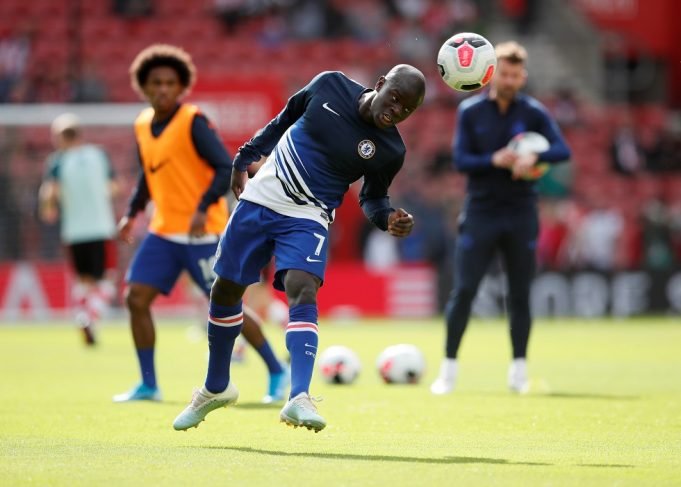 N’Golo Kante is one of Inter Milan’s priority targets for the summer.

The Nerazzurri president, Massimo Moratti believes Kante could be the final piece to their puzzle just like Wesley Sneider was over a decade back.

Antonio Conte has transformed this Inter team into Serie A contenders and is well on course to lift their first Scudetto since 2011. Moratti was asked how the squad could be improved.

He said, “I think Kanté has everything to give even more strength to Inter. We signed Wesley Sneijder even if we already had a solid team, but we became exceptional with him.

“The same is true of Kanté, but, I am saying this as a fan, it will be hard to sign him.”

He continued, “Antonio Conte has reached his target by protecting the team and by giving the players his same character. He’s been exceptional.

“I must say this Inter side is reminiscent of Trapattoni’s team. I see similarities with José Mourinho and Helenio Herrera as well. They are serious professionals with a winning mentality.”

Inter Milan were drawn into financial troubles through this global pandemic. Reports claimed that several players could be offloaded this summer but that is not entirely true. The club is still planning on improving and going further in the Champions League next term.

Chelsea still are at a strong position regarding Kante. Thomas Tuchel relies on him heavily to sweep up any threats in midfield. Unless, Inter come in with a huge bid, the Frenchman is likely to be kept on for the upcoming seasons.