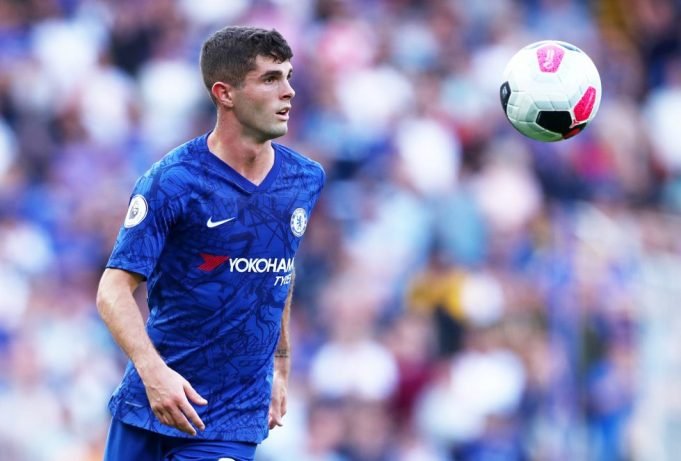 Newcastle are once again putting efforts to get the 24-year-old’s signature.

The USA international has struggled for regular game time at Stamford Bridge since arriving for £58 million and was linked with pastures new over the summer window.

In the summer transfer window, The Athletic revealed that the Magpies were eyeing up several of Chelsea’s fringe stars as potential loan targets in the final weeks of the transfer window.

It adds that the availability of Armando Broja, Conor Gallagher and Callum Hudson-Odoi were discussed alongside Pulisic, although the West London club ultimately decided they weren’t prepared to offload him on a temporary basis.

Reporter Simon Phillips previously informed GiveMeSport that Newcastle ‘were a lot closer to signing’ Pulisic than fellow potential suitors Juventus, though, yet Chelsea ‘only wanted to sell him permanently if they were going to let him go’.

Spanish sources (via The Chronicle) have recently reported that Newcastle are once again putting efforts to get the 24-year-old’s signature.

Jones has now informed GMS that the Magpies would be ‘willing to take advantage of the winger’s desire if he still feels the same way in January.

“So, I think by the time we get to January, if it looks like there’s no way for him to be a regular in that Chelsea team, he’ll have to consider his options, and Newcastle are one of the clubs that would be willing to take advantage of that.”

Pulisic is comfortable on either flank but has predominantly lined up on the right-hand side throughout his career, and that is arguably where Newcastle need to strengthen the most in attack.