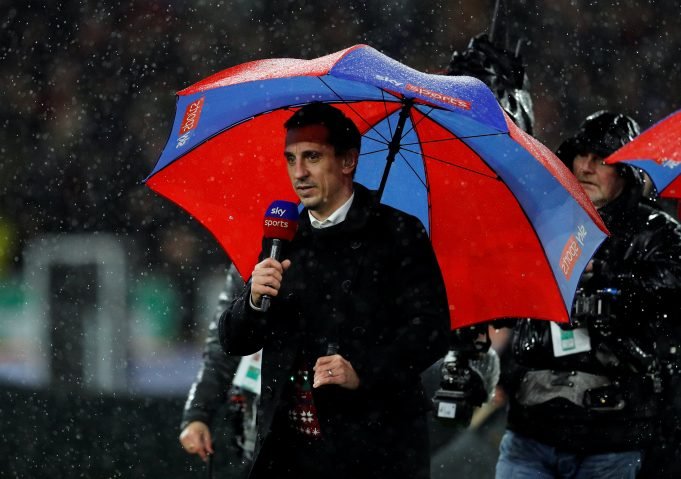 Tuchel’s side reached at the top of the Premier League table after a 1-0 win against Brentford.

Neville told Sky Sports, “I think Chelsea can win the title. I know people will say Manchester City or Liverpool and you can’t disagree with that given what they’ve done over the last three or four years.

“City’s performance at Chelsea a few weeks ago was incredible, but I do feel this Chelsea team are resilient and are tough to play against. I can’t think that any team in the league would like to play against them,” He also added.

“I know Brentford have enjoyed the last 10 to 15 minutes, but this was a tough game for them for the first 70-80 minutes. They couldn’t get into it, they had to change and they had a bit of joy at the end.

“That was a Chelsea team that had a few players missing as well, and they’ve got so many to come back. They had so many good players coming off the bench too, so I feel they’ve got a great shout of winning the title.”

He also talked about City and said, “You’d have to still say Manchester City are the favourites for the title, and I picked them at the start of the season. But Chelsea have played Arsenal, Tottenham, City and Liverpool and only lost once. They’re top of the league despite having a really tough start.”