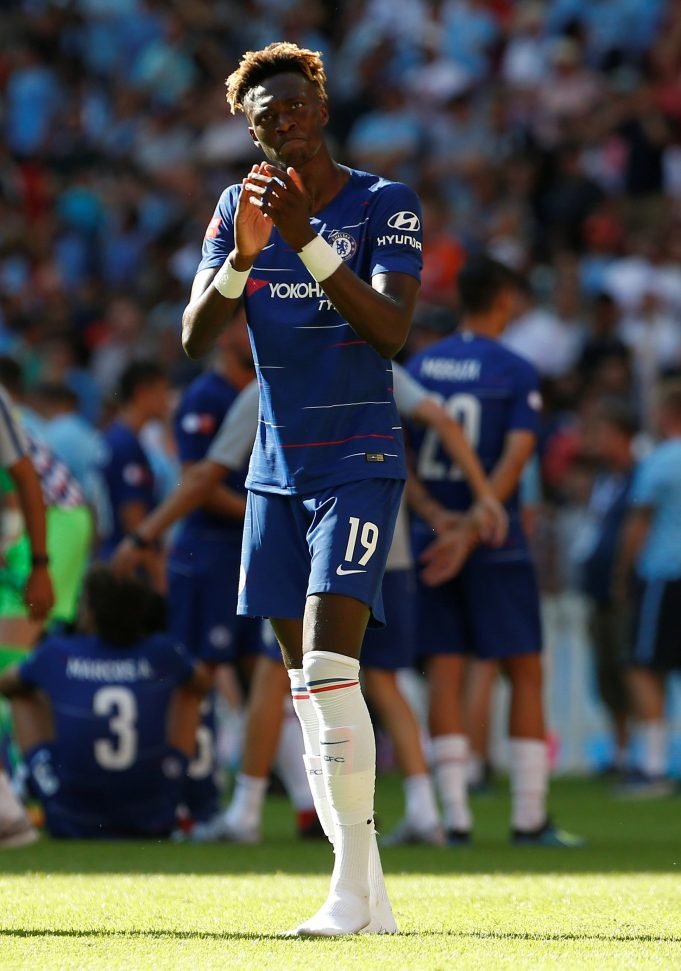 Cardiff City manager Neil Warnock has said that Chelsea lack class for not telling him that Tammy Abraham would not join Cardiff City last month.

Tammy Abraham recently joined Championship club Aston Villa on loan. However, Neil Warnock said that Cardiff made a bid for the 20-year old and said that he would be a starter for the club.

There were reports that Abraham wanted to go to a Premier League club but eventually, he settled for a second tier club. Neil Warnock was really miffed with Chelsea.

He said, “I wanted Tammy Abraham from day one. I spoke to Eddie Newton (Chelsea’s loan player technical coach) about it, but he ended up at Aston Villa. I was really disappointed they didn’t even come back to me. I thought I at least deserved a phone call saying ‘sorry Neil, he’s not joining’.

It might have been because our deadline was three weeks before the Championship’s. Perhaps they weren’t sure at the time and then he ends up leaving at the end of the month, when only a move to a Championship club is possible. But even then, a phone call would have been better and shown a bit of class.”

I just the felt the way we played, he would have enjoyed it and had an impact. I missed out on a few players waiting for him too, which disappointed me. But that’s life.”

Tammy Abraham played at Chelsea’s youth teams for 12 years. In The striker made his senior team debut against Liverpool in May, 2016. Abraham then played another match that season. He spent the 2016-17 and 2017-18 seasons on loan at Bristol City and Swansea City respectively.

This season, he came on as a 69th minute substitute for Alvaro Morata in the Community Shield match against Manchester City. That was his last game for Chelsea till date.