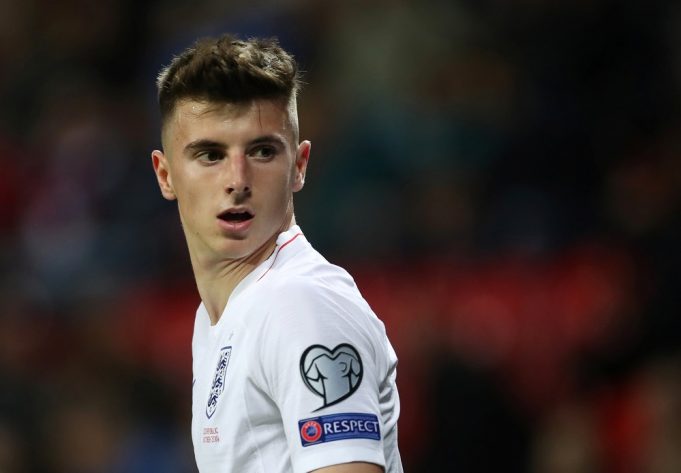 Chelsea won 2-1 against Stade Rennes to guarantee their spot in the Champions League knockout stages.

Mount controlled the midfield with a lot of gusto, delivering a perfect ball to Callum Hudson-Odoi for the first goal. The Blues did draw Rennes into equalizing before a last-ditch header from Olivier Giroud got them the important three points.

“With Mason, there’s been a lot of talk and any negative talk just needs to go away,” the manager explained to BT Sport. “I’ve been lucky enough to be closer to him and what he did at Derby last season has been outstanding.

“I’m not going to undermine the quality he has and when we have two No.8s he’s got all the qualities – I think he can get more goals and assists. The pass for Callum Hudson Odoi’s goal was top class. You saw Kai [Havertz] coming on too, we need to keep that competition.

“I actually don’t speak to [Mount] too much. We have a good relationship, not as close as some think. He knows I’m here if he needs any guidance but it’s the social media world, in the modern-day world we all have opinions and want different things from players.

“It should only be what I think, the players think and proper Chelsea fans think of him. The conversation just needs to move on, there’s nothing to make of it.”